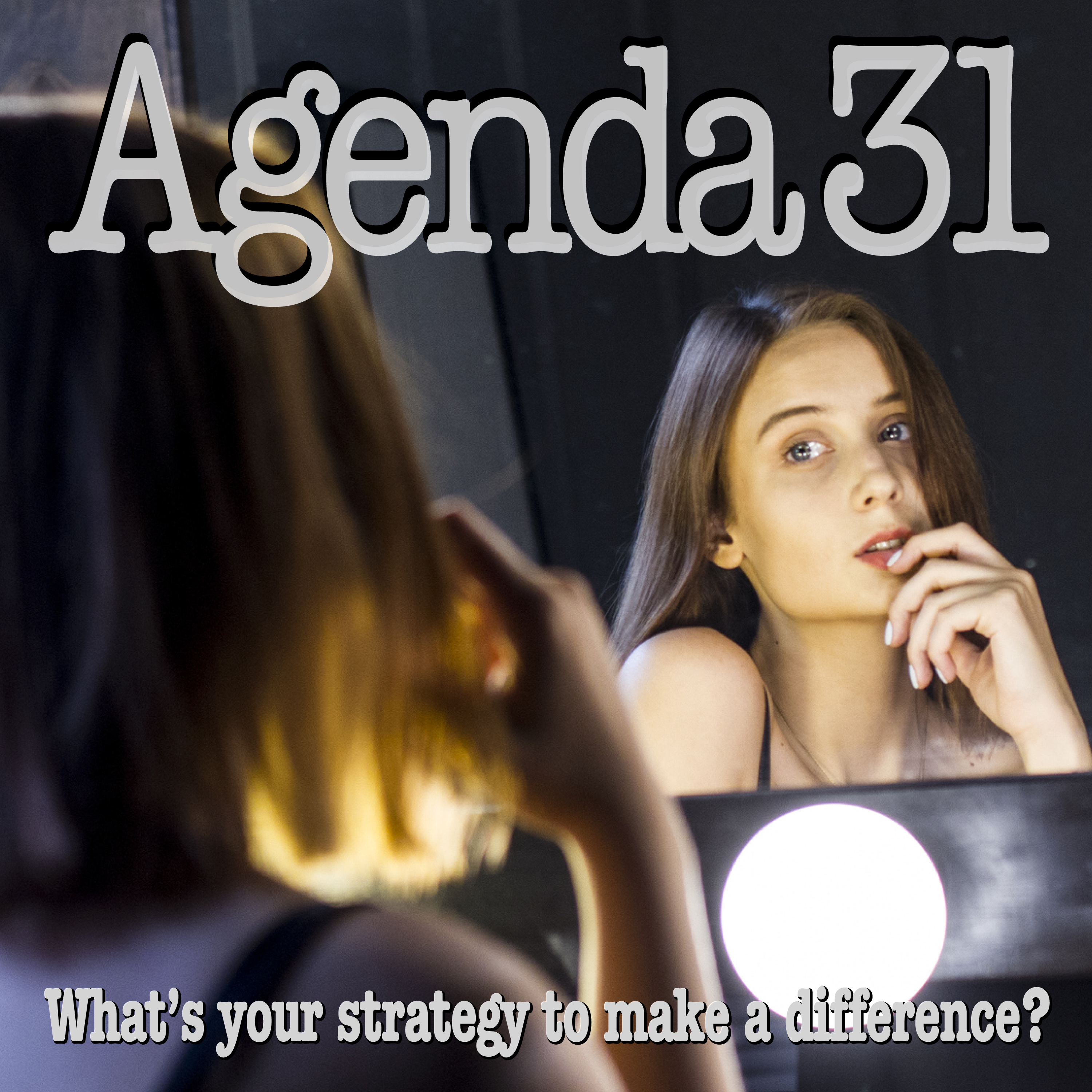 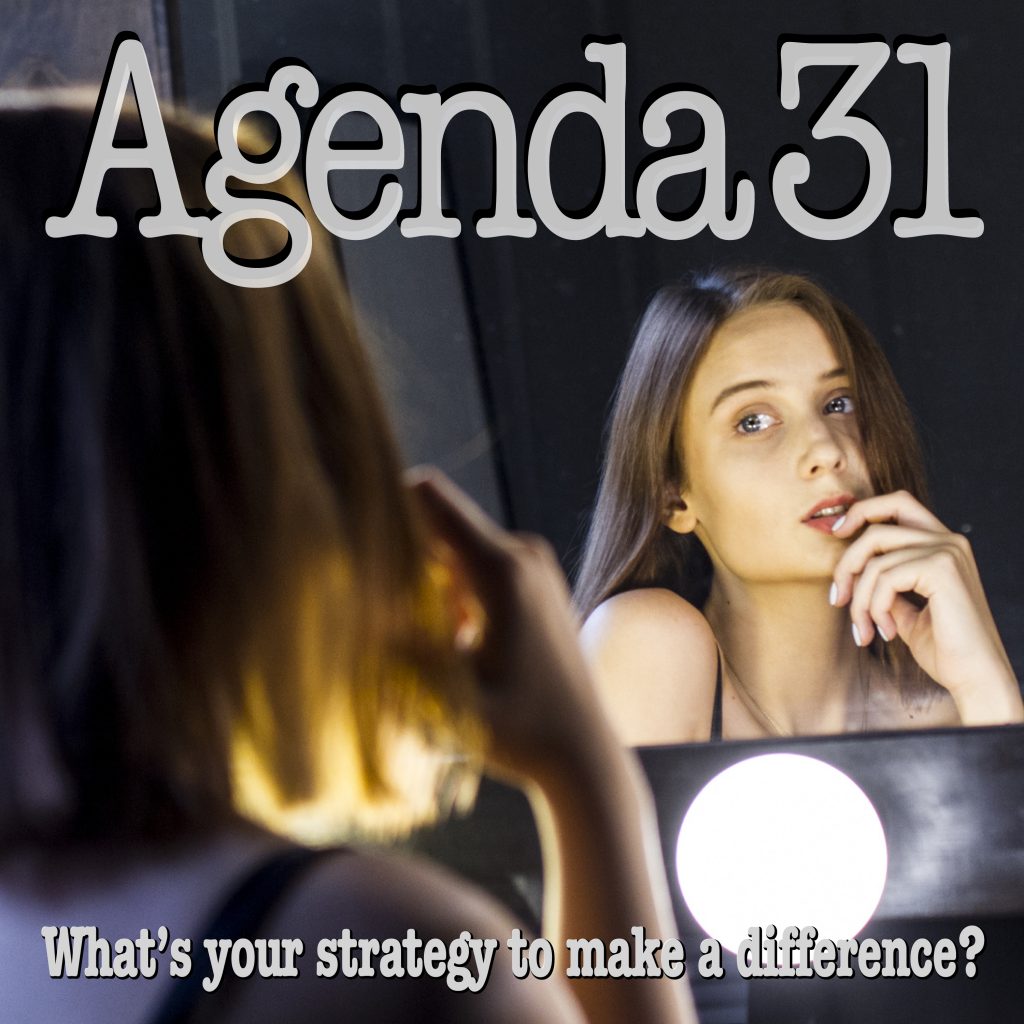 Why are Corey’s efforts so loathed by some?

What’s YOUR strategy to make a difference?
If you don’t have one, supporting Agenda31 is your strategy.

Donate today and help fund Corey’s original action at the Supreme Court to test
whether your consent to be federal personnel is revocable, or not.  Click this link to donate, today!

Why Should US Citizens Care About Averring Article IV Citizenship?
What are the benefits?

Not be forced to contribute to the travesties that actors in the administrative gov-co system perpetuate upon citizen slave tax payers such as former state governor and senator John Corzine stealing billions, 200 tons of heavy metal & explosive materials being dumped into the ocean by the Navy, spent plutonium used as even deadlier more costly ordinance, a “cash for clunkers” program that hurt more than helped the economy…. and if none of that matters to you then how about not being made a criminal for possessing two items, one of which is a right to possess guaranteed by the very document these actors purportedly swore an oath to uphold and the other is a weed which grows nearly everywhere in the world.

As read by on November 8, 2016 on Kurt Kallenbach’s weekly call, with website of KurtisRichardKallenbach.xyz

This is the Volume 13 we thought this citation above was read from:
us_statutes_at_large_dec1863-dec1865_vol-13

Woods and Watkins on the Articles of Confederation: Not a Coup Says Corey

Ep. 787 The Articles of Confederation, the Constitution, and “Limited Government”

Rock n’ Roll Revolution from Driver of the Year on Myspace.