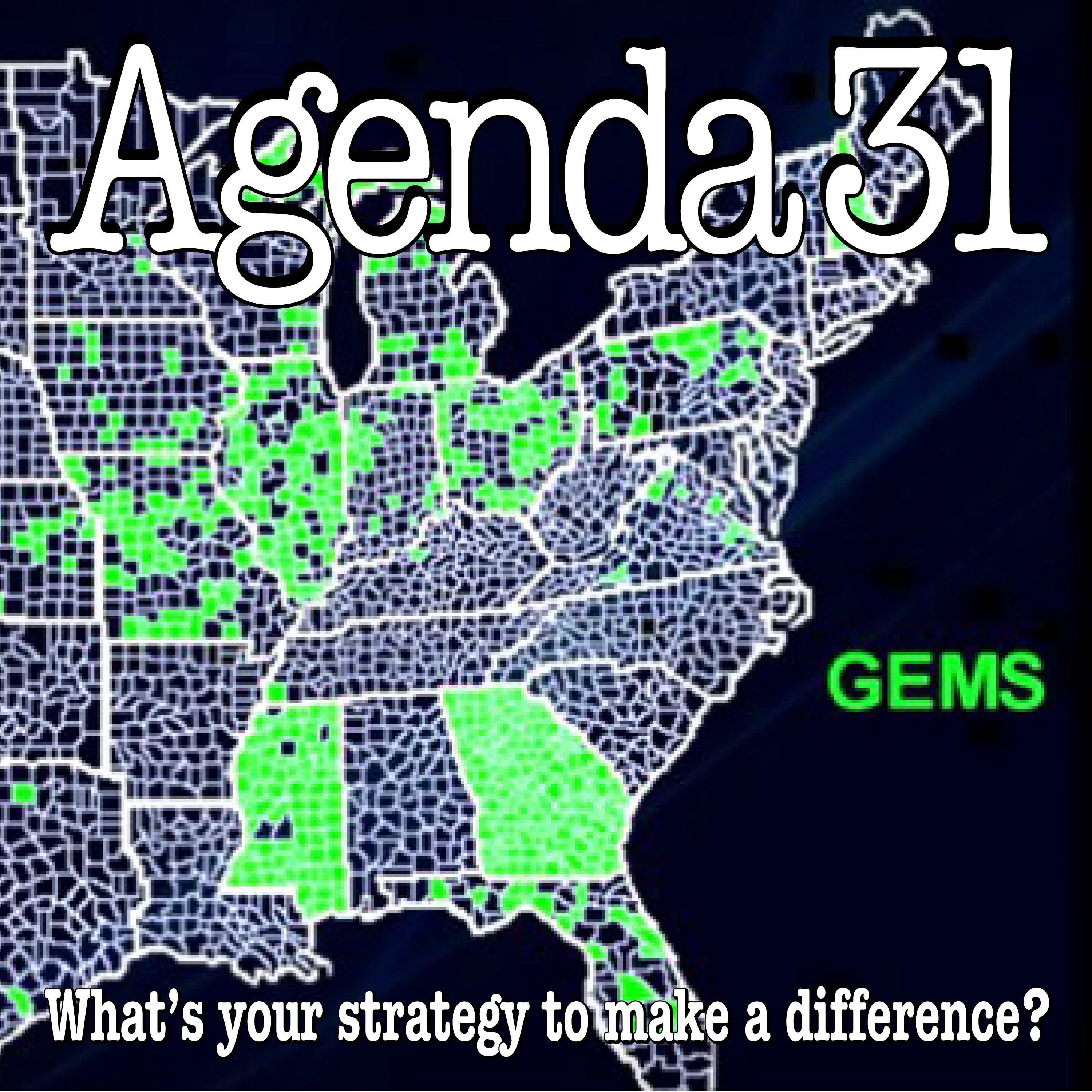 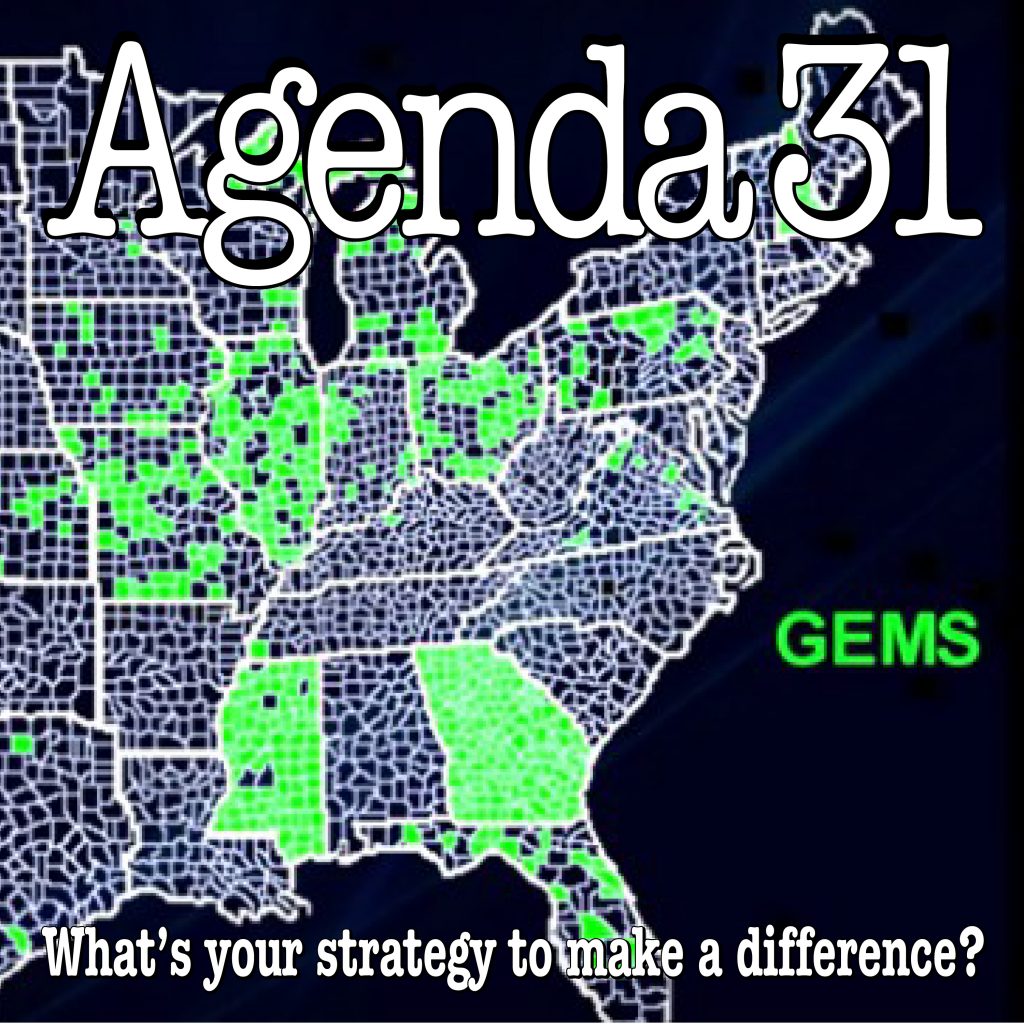 Todd’s wife Kathleen guest-co-hosts this week. The topic is focused on election integrity, especially in Scott County Iowa and the GEMS software many states and counties use to count votes in an election. Proof of concept for Corey’s next step, proving whether consent is revocable or not, is beat up soundly.

Mentioned on this Episode:

As published in the River Cities’ Reader:

How meaningful is the media-fueled binary battle between the deplorables and the corruptibles when the very election systems used to count the votes are susceptible to manipulation and fraud? It’s a topic very few wish to engage with. For, if true, all the spent energy and resources and the lost or frayed friendships over such a contentious national election would be for naught.Scott County has used the Global Election Management System (GEMS) for dozens of elections. From the manufacturer’s Web page (RCReader.com/y/voting1): “GEMS is a Microsoft Windows-based election-management and -tabulation software. It allows election administrators to easily and completely control every step of the election process, from ballot layout to election reporting, all in one proven application.”In May, BlackBoxVoting.org, a venerable and credible election-watchdog organzation (RCReader.com/y/voting2), began publishing a series of essays “Fraction Magic: The Decimalization of Votes” (RCReader.com/y/voting3).