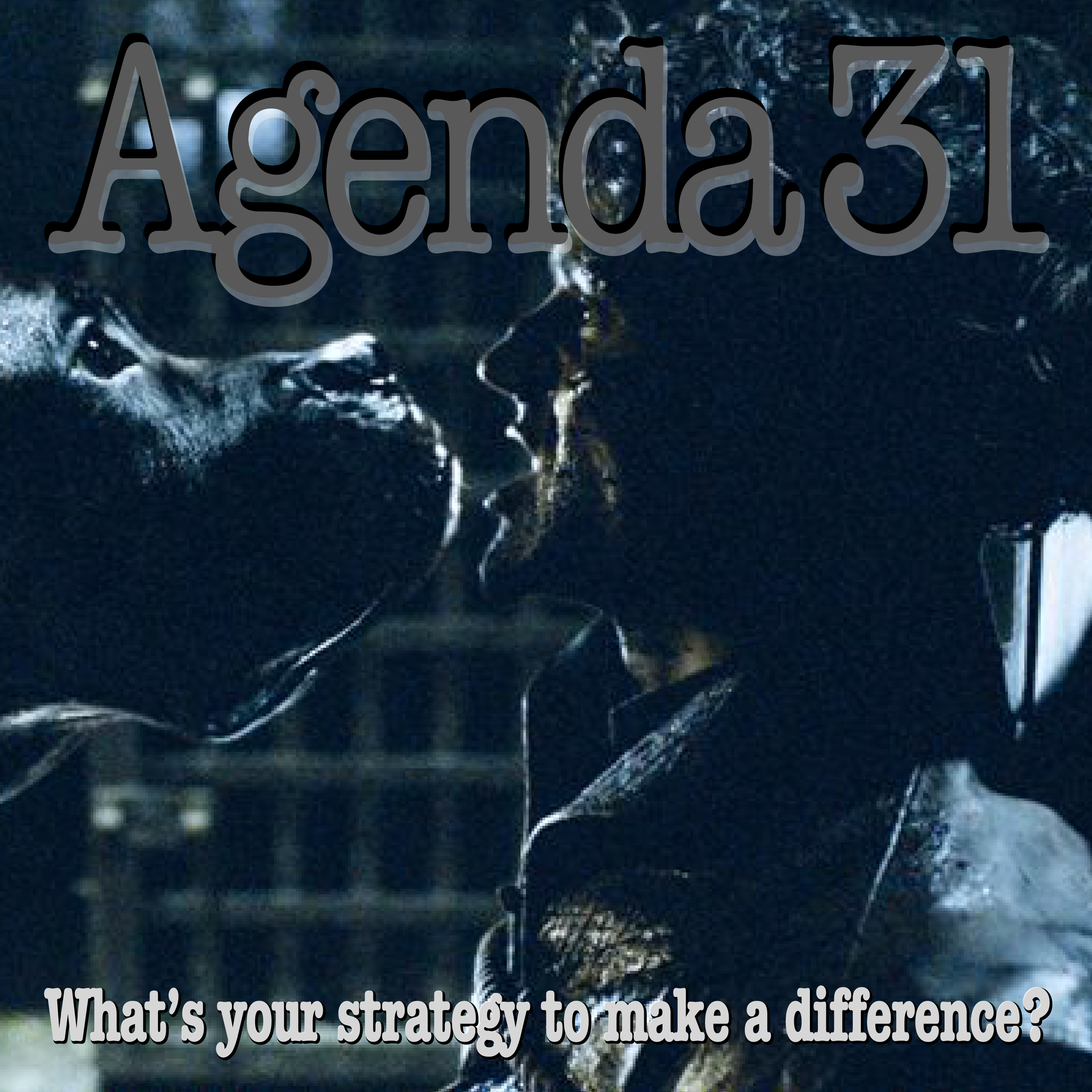 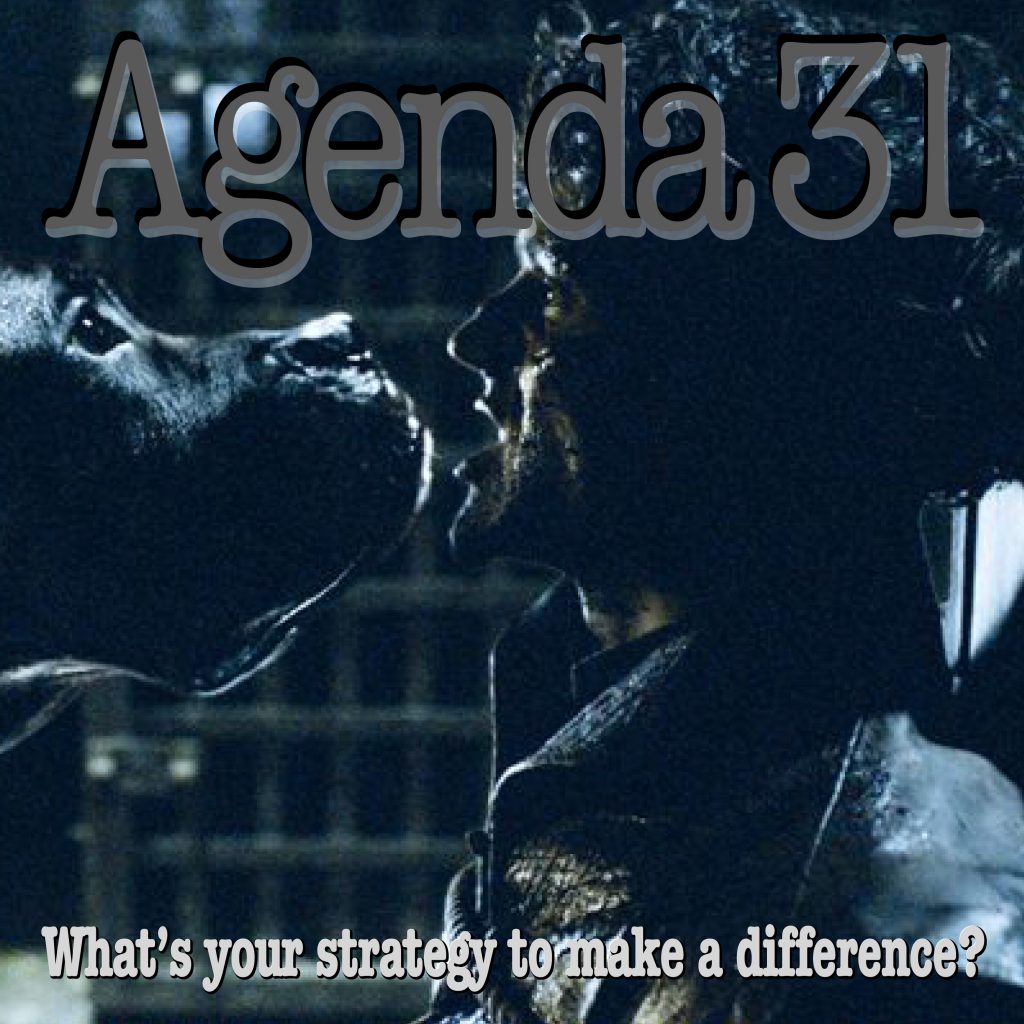 Justice Breyer’s comment that if the state does not need a warrant, “the state has considerable freedom, it couldn’t boil people in oil, but it might be able to do this” is highlighted from the Birchfield v North Dakota case from April 20, 2016 oral arguments. New listener Rob’s questioning of the Article IV state citizen concept is addressed. Assertion that the birth record the government owns harkens back to Blackstone’s commentaries on common law in its usage of the terms “informant” for the title of the mother, who must list her maiden name, thus making the ens legis or creature of law a bastard. As a bastard in common law one cannot be a state citizen, and is considered a criminal…. that is the assertion Corey is making. And, when one consents to claim one is a US Citizen aka 14th Amendment Federal citizen, one is placing oneself in the full jurisdiction of the District of Columbia, a far distance from the state government an Article IV state citizen would have to protect one’s secured rights.  Corey explains how the obligations secured in the 1849 California constitution were never adequately eliminated and still pertain to those that have standing, despite the belief that the 1879 California constitution has been presented to the US citizens as the original state’s governing document.  The government accounting standard’s board’s newest requirements for municipalities to disclose pension obligations on balance sheets as heard on the No Agenda Show is discussed. The Ammon Bundy et al federal jury trial in Oregon where the accused were acquitted of conspiracy to violate federal law and the reason Bundy et al went to Malheur in support of the Hammond father and son being re-incarcerated for five years and called terrorists for a pre-emptive sage bush burn.

The State Can’t Boil You In Oil, But…

Heard on No Agenda: Government Accounting Standards Board

tubebuzzer: China getting into the American insurance game as well – http://www.nytimes.com/2016/10/25/business/dealbook/china-oceanwide-genworth-financial.html