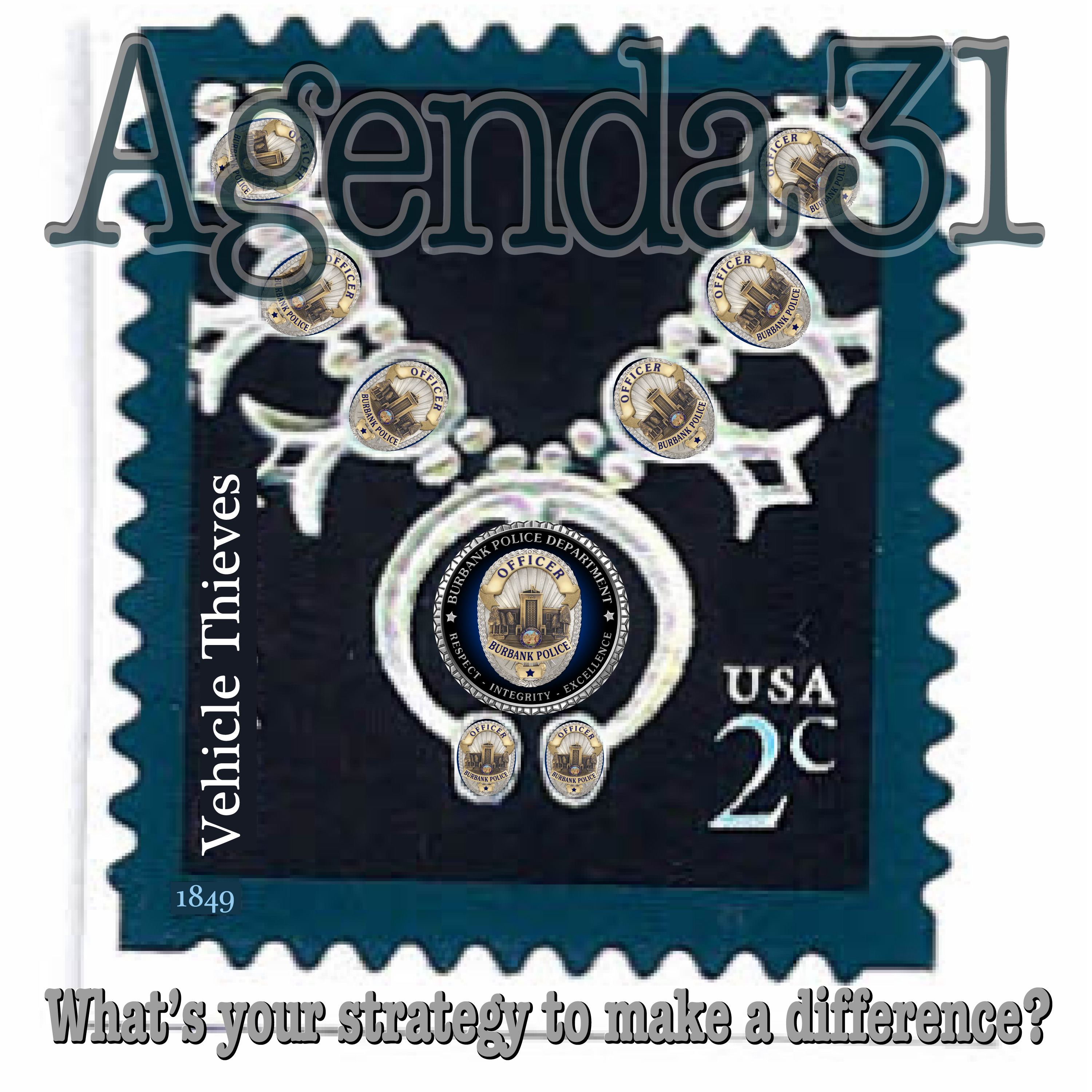 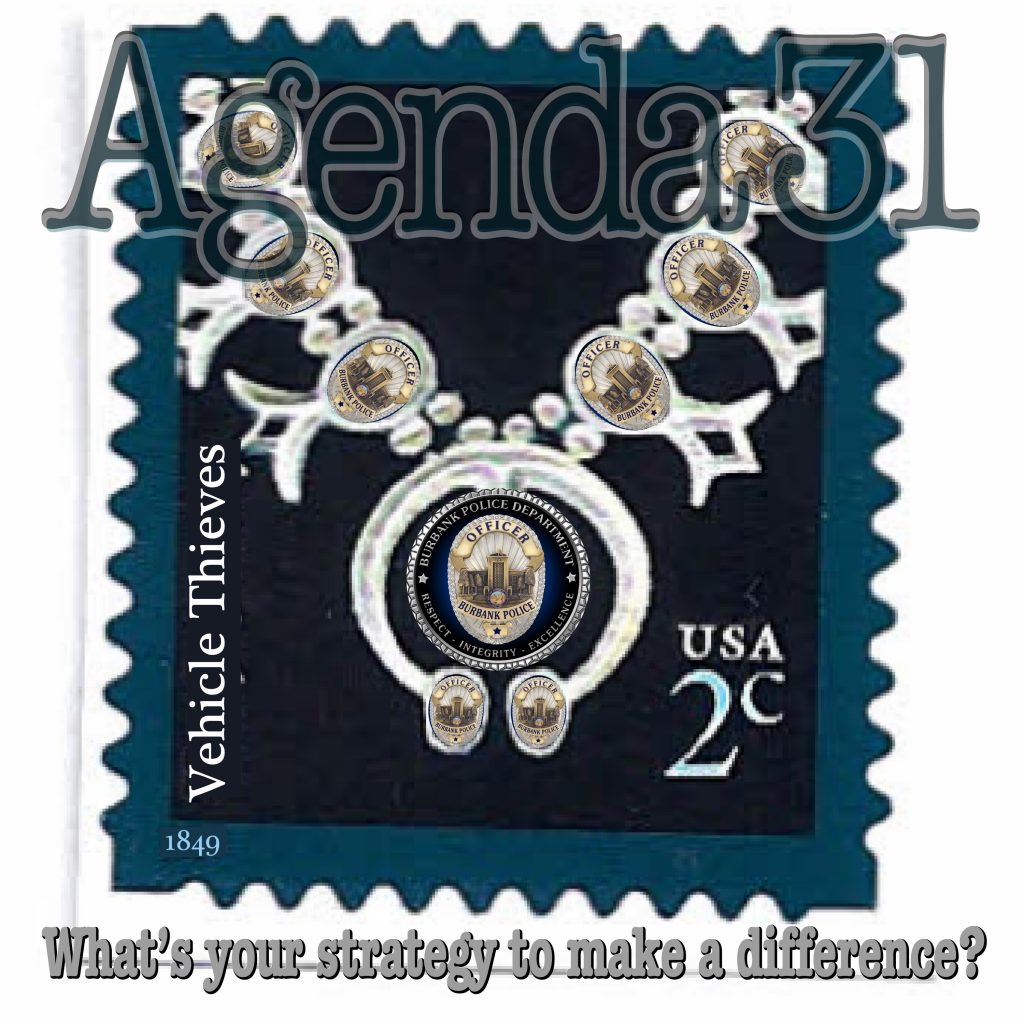 Corey gets a strange letter back from the police department that stole his car.  Agenda31 meet up in North Hollywood Sept 10th per Corey’s suggestion is promoted.  Candidate for Crawford County Indiana Sheriff videos are deconstructed. Gary Johnson’s flip flopping on mandatory vaccinations is played and discussed, along with recent federal ruling in California enabling healthy children to be forced to have a vaccination. Hillary’s State Department calendar data dump forced by Associated Press comes to a halt. Obama’s potentially strange executive order on the Treasury Department. And, a lively chat room ensues. Moreover, the man who filmed the killing of Eric Garner, an unarmed black father who died after being placed in a chokehold by an NYPD officer two years ago this week, is heading to prison for four years on unrelated charges, after he says he has endured constant police harassment.

This bystander who recorded the viral video of Garner’s death is the only one connected to the incident who is being locked up; none of the officers involved have faced jail time. While the city’s medical examiner determined Garner’s death to be a homicide, the Staten Island district attorney declined to press charges.

Florida Gov. Rick Scott has an undisclosed financial interest in a Zika mosquito control company in which his wife, Florida First Lady Ann Scott, owns a multi-million dollar stake through a private investment firm she co-owns.

A Federal court in San Diego has just denied a motion for injunctive relief against Calfiornia’s SB 277, the forced vaxxing law. Judge Dana Sabraw invoked the 100 year old smallpox vaccine mandate and the subsequent enlargement of the police powers of the state to get people vaccinated via school. The personal belief and religious exemptions were tossed out the window. The wording of this case strongly suggests that the judge will toss out the whole case and side with the state.

In 2011, Johnson tweeted “No to mandatory vaccines,”  but asked in an interview with VPR Wednesday about his position, Johnson said he now believes that vaccinations should be mandatory.

Source: http://digital.vpr.net/post/reversal-gov-gary-johnson-now-supports-mandatory-vaccination#stream/0 Gary Johnson For Choosing to Vaccinate or Not

Who Wants to Run the Country? Not Ron Paul

Under the present rate, a government attorney working on behalf of the State Department notified the AP’s lawyers, it will take about four and one-half months – or until Dec. 30 – to release all the remaining schedules through the end of Clinton’s term, in February 2013. The government’s notice late Thursday was the first time the State Department has provided the AP with a measure of how many pages were remaining and when it expected to complete the job.

A jury found Ms. Kane, 50, guilty of nine criminal charges, including perjury and criminal conspiracy, convicting her of leaking grand jury information, and then lying about it, in an effort to discredit a political rival.

Everything in Commerce is Fictional

White paper by listener (h2ooman), who in this episode’s chat room alleges that Corey and Todd are “shills” and trying to hide the truth about how one should really identify oneself, is linked here.

“Both before and after the Fourteenth Amendment to the federal Constitution, it has not been necessary for a person to be a citizen of the United States in order to be a citizen of his state.” Crosse v. Bd. of Supvr,s of Elections, 221 A.2d. 431 (1966)

“The rights and privileges, and immunities which the fourteenth constitutional amendment and Rev. St. section 1979 [U.S. Comp. St. 1901, p. 1262], for its enforcement, were designated to protect, are such as belonging to citizens of the United States as such, and not as citizens of a state”.  Wadleigh v. Newhall 136 F. 941 (1905)