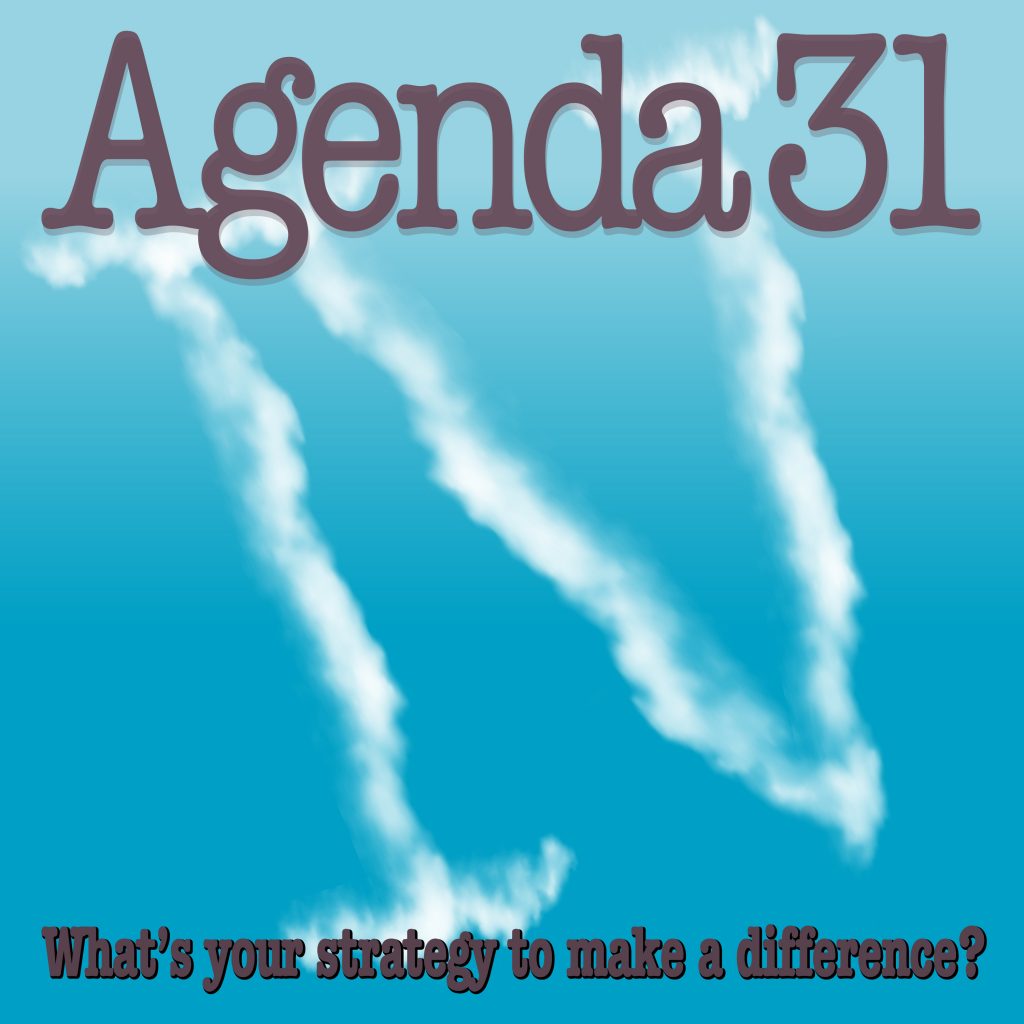 Can Article IV state citizenship open up new flourishing markets and create jobs and positive societal growth? Will averring state citizenship open up Blue Sky Markets? What needs to happen to you in order for you to start averring state citizenship? Will requiring a microchip in order to have a driver’s license be the tipping point? As the Supreme Court Justice Breyer stated on 4.20.2016, the state “couldn’t boil people in oil, but it might be able to do this [violate 4th Amendment protections].”  Corey explains Texas v White 1868 in the most effective manner yet. The rebellion may have been stopped by the Civil War, but the several states were ruled to still exist in Texas v White. Corey proposes that there must be a federal case prior to the 14th Amendment being passed that made the several states adhere to the rights secured in the Bill of Rights, despite slavery.  FDA’s reputation as an authority on definition of “healthy” is acknowledge on NPR as damaged…. but they’re fixing that. John Oliver wants faith in science, but calls those who cherry pick evidence as worshiping religion. Loretta Lynch claims this is no time for states to start legislating identity… despite every administrative state’s daily legislation of identity.

Check out Agenda31 on The Higherside Chats!