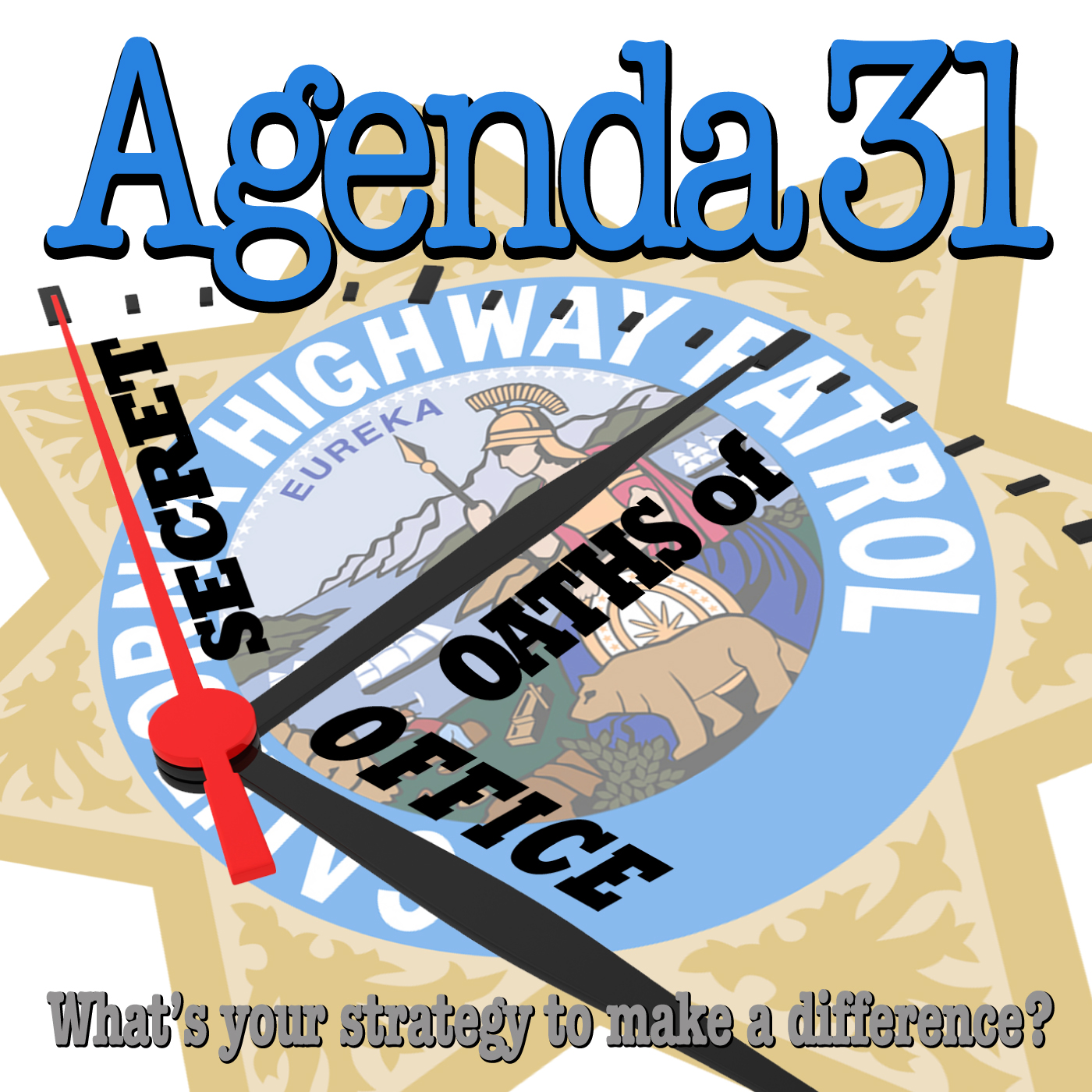 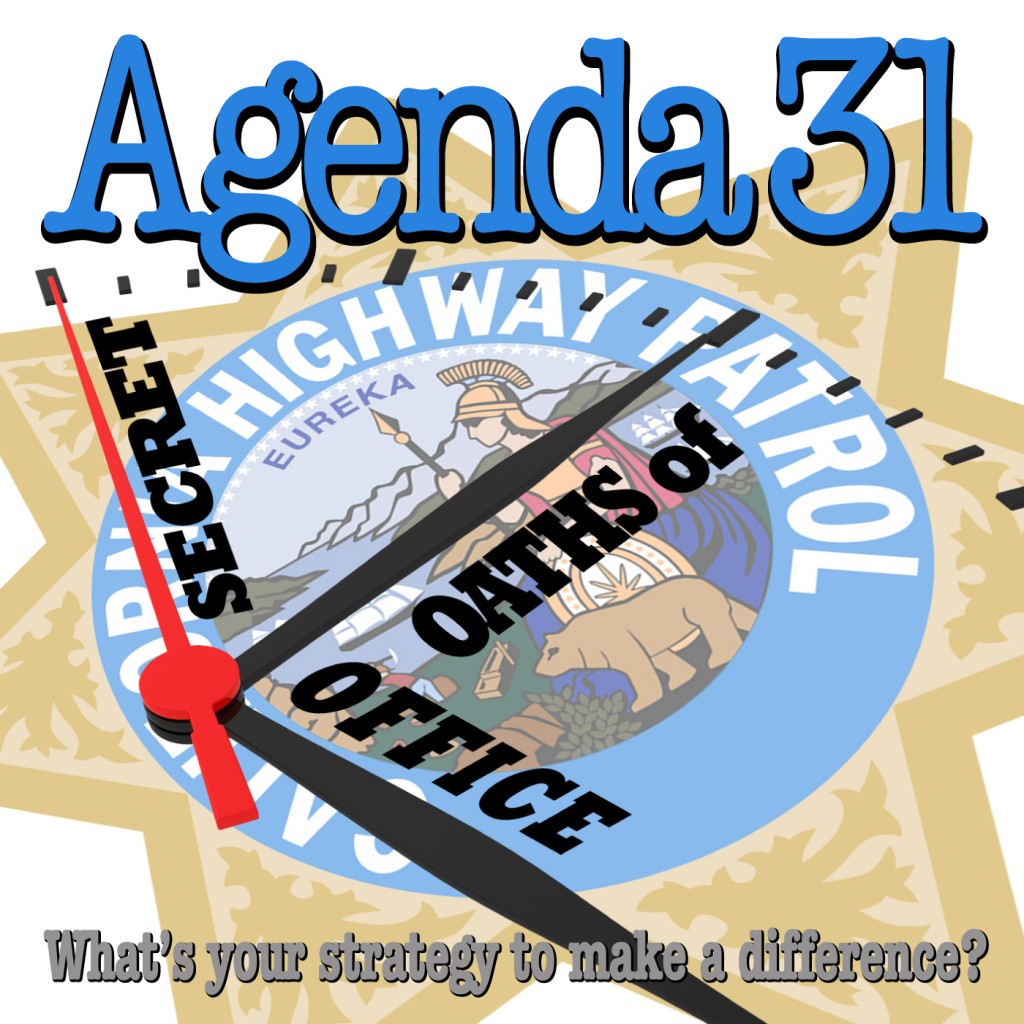 Corey and Todd cover more low risk, high reward activity that asserts the guaranteed republican form of government by all those who have taken an oath of office.  That republican form of government includes upholding the secured rights as outlined in the Bill of Rights. The Article IV, Sec 2, Clause 1 state citizen has those rights secured, while the 14th Amendment Citizen, does not.

Check out Agenda31 on Podcast Republic!

We discuss H. R. 5736, aka the Smith-Mundt Act Amendment, and how the open propagandizing of the American people is on full display now, via American Public Radio’s “Market Place” show.

Contempt of Court Has No Due Process, Abused

Only way to do anonymous search is to go into the clerk of the court office to one of the two terminals in Scott County.

Corey Visits Staff at State Senator Over No CHP Oaths

1363. (a) Unless otherwise provided, every oath of office certified by the officer before whom it was taken shall be filed within the time required as follows:

Hertzberg staffer Santana states he will look into the legislative agenda and calendar to find out of there is room to present a solution to the open ended language that does not define the “time required” to file an oath of office.

CHP and IA over no oaths of office Penal Code 830.2

Internal Affairs says California Highway Patrol are peace officers but do not require an oath of office?

Corey shares with listeners on this podcast that the IA in CA (Ernie) is claiming CHP not having the oaths subscribed is not a problem, and that “officers” in cited in Code 1363  (discussed in this show) refers to legislators and not peace officers which is what CHP is.  Thereby, CHP did not require an oath.  Corey points out that California Penal code says otherwise:

Trump, Hillary and the CFR

Next, Trump has named as top National Security Advisor, the current president of the Council on Foreign Relations, Richard Haass.

Social Security Welfare Scheme Protected by all GOP Candidates, Too

Social Security is, and always has been, an inter-generational transfer of wealth. The taxes paid by today’s workers and their employers don’t go into dedicated individual accounts (although 32% of Americans think they do, according to the 2014 Pew Research survey). Nebraska Secretary of State finds no records responsive to the document above.

This makes no sense. The above common law packet seems off for me. Everything your doing with it has nothing to do with the private-side for one thing.