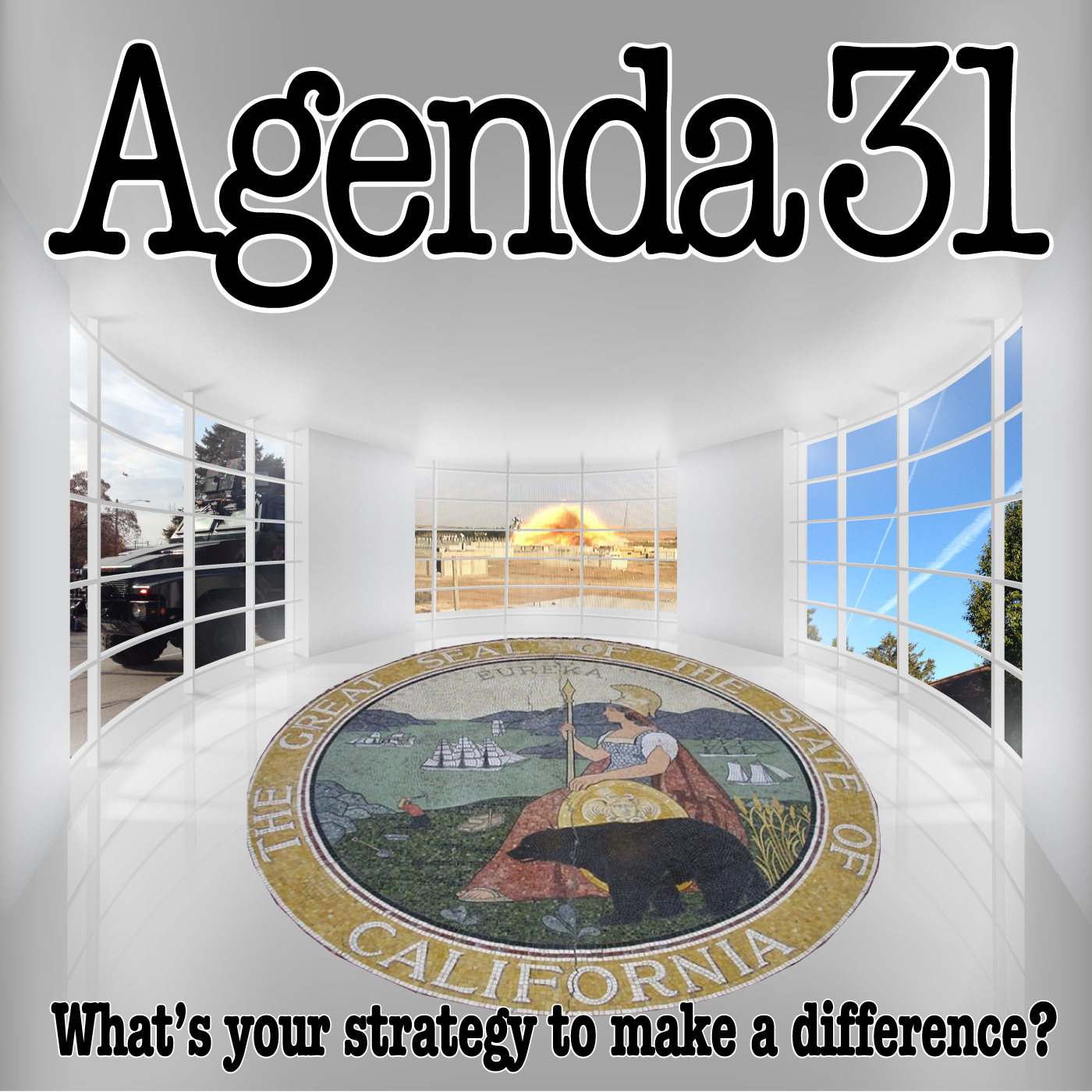 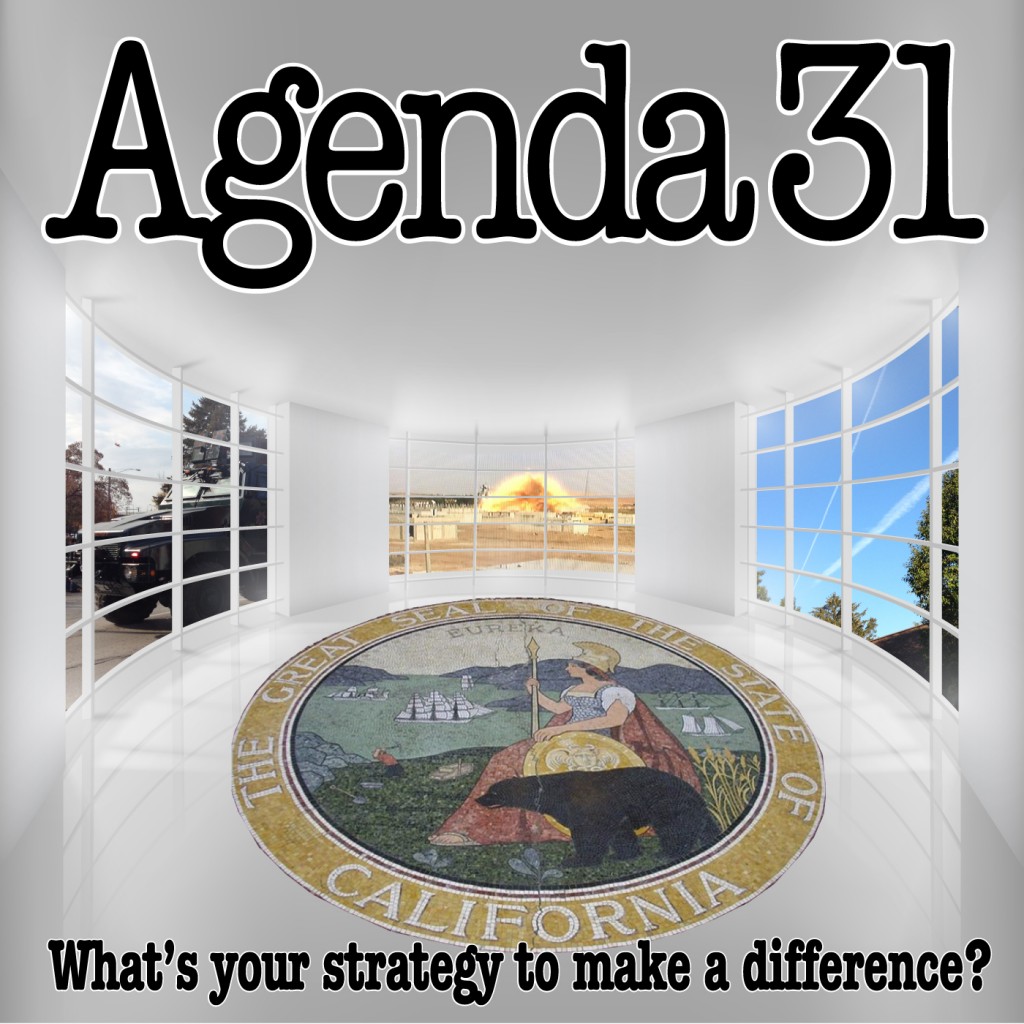 Holding state archivists and local chiefs of police accountable are just some of the low risk high reward activities that Corey and Todd talk about on today’s episode. With simple e-mail and phone communication efforts one can prove that the original state that joined the union as one of the several states still does exist, despite being also being occupied by federal personnel within the constitutionally ratified borders of a state.

Risk: Email the State Archivist for Evidence the Original Constitution in Your State Was Repealed by the State Legislature

Dear Archivist
I am writing to request the legislation that repealed the 1849 Constitution of California.
The mailing address to send this information to is:

If you need to reach me by telephone my number is _.
If there is a cost for this information, please contact me to arrange payment.

Thank you for your email inquiry. Unfortunately, the California State Archives does not have the staff time or resources to undertake such in-depth research. We recommend that you visit a local law library, such as the Van Nuys branch of the LA Law Library:http://www.lalawlibrary.org/index.php/about-us/locations.html. You can also conduct some research online, via the website of the Chief Clerk of the Assembly’s Office: http://clerk.assembly.ca.gov/archive-list. The drop-down menu near the top center of the screen allows you to review Journals, Statutes, and Histories and Indexes.

I am sorry that we cannot be of assistance with this request. Good luck with your research!

Subject: Fwd: State Archives Staff Not Willing to Do Their Job

Second request
Dear archivist, it is my understanding your desk has questions regarding my request for the legislation which repealed the 1849 California constitution. Please advise what other information is necessary. Thank you.

Thank you for your email. We do require additional information from you in order to proceed with this request.

According to the finding aid for the 1879 California Constitutional Convention (see http://archives.cdn.sos.ca.gov/collections/1879/archive/1879-finding-aid.pdf):

“The framers of California’s first state constitution of 1849 provided for both
constitutional amendment and revision in Article X of that document–“Mode of
Amending and Revising the Constitution.” Section one outlined the procedure for
amending the constitution, and section two presented procedural guidelines for revising
the entire document.
“According to Article X, any proposal to amend or revise the state constitution had
to originate in the legislature. …Any proposal to revise or change the entire constitution had to be approved by
two-thirds of both houses of the legislature. After concurrence, the legislature would
enact a statute “recommending” the electors to vote for or against calling a
constitutional convention. If a majority of electors casting ballots voted for the
convention, the legislature, during its next session, had to enact another statute that
would provide for the convention. Within six months of the passage of the statute, the
convention would convene. The minimum number of convention delegates had to equal
the total membership of both houses of the legislature.

“In 1857, California voters ratified an amendment that added four sentences to
Section two of Article X of the constitution. The amendment provided procedural
guidelines for the remainder of the revision process. The new constitution adopted by
the convention would be submitted to popular vote for ratification at a special election
called for that purpose. Voters would deposit “tickets” inscribed either “For the New
Constitution,” or “Against the New Constitution” in the ballot box. Specifically named
state officers counted and certified the election returns to the governor. If the “majority
of the whole number of votes cast” were in favor of the revised document, the executive
of the state then declared, by proclamation, that the revised document was the
constitution of the state.”

As outlined above, the constitutional process includes not only multiple pieces of legislation, but also ratification by the electorate and proclamations by the governor. Reference Archivists here at the State Archives cannot provide interpretation so as to avoid misinforming the researcher, so must rely on the researcher to supply sufficient information to identify relevant records. Because there is no clear evidence of any repealing legislation, we must rely on you to provide the specific statute citation in which you are interested. In order to determine this more specific information, you may wish to visit a local law library, or review California’s statutes via the Chief Clerk of the Assembly’s website http://clerk.assembly.ca.gov/archive-list.

We look forward to continuing to work with you regarding your research project.

Reward: “There is no clear evidence of any repealing legislation…”

6 Ideas for a Cop Free World?

Like every structure we’ve known all our lives, it seems that the policing paradigm is inescapable and everlasting, and the only thing keeping us from the precipice of a dystopic Wild West scenario. It’s not. Rather than be scared of our impending Road Warrior future, check out just a few of the practicable, real-world alternatives to the modern system known as policing:

Demonym: American Applies to State and US Citizens Irvine Chief of Police Hamel Not Appointed by City Council

Check the Irvine Council Minutes = No Appointment, Despite the Commendation Below

Soros’ Foundation is Undesirable, Even for Communists

In a statement released on Monday, prosecutors said the activities of the Open Society Institute and the Open Society Institute Assistance Foundation were a threat to the foundations of Russia’s Constitutional order and national security. They added that the Justice Ministry would be duly informed about these conclusions and would add the two groups to Russia’s list of undesirable foreign organizations.

Case About Authority of US Admiralty

Particularly interesting is the ruling that stated “(3) That upon this record, Boyd had been for two years next preceding his election to the office of governor a citizen of the United States and of the State of Nebraska.” – From Jared in Nebraska