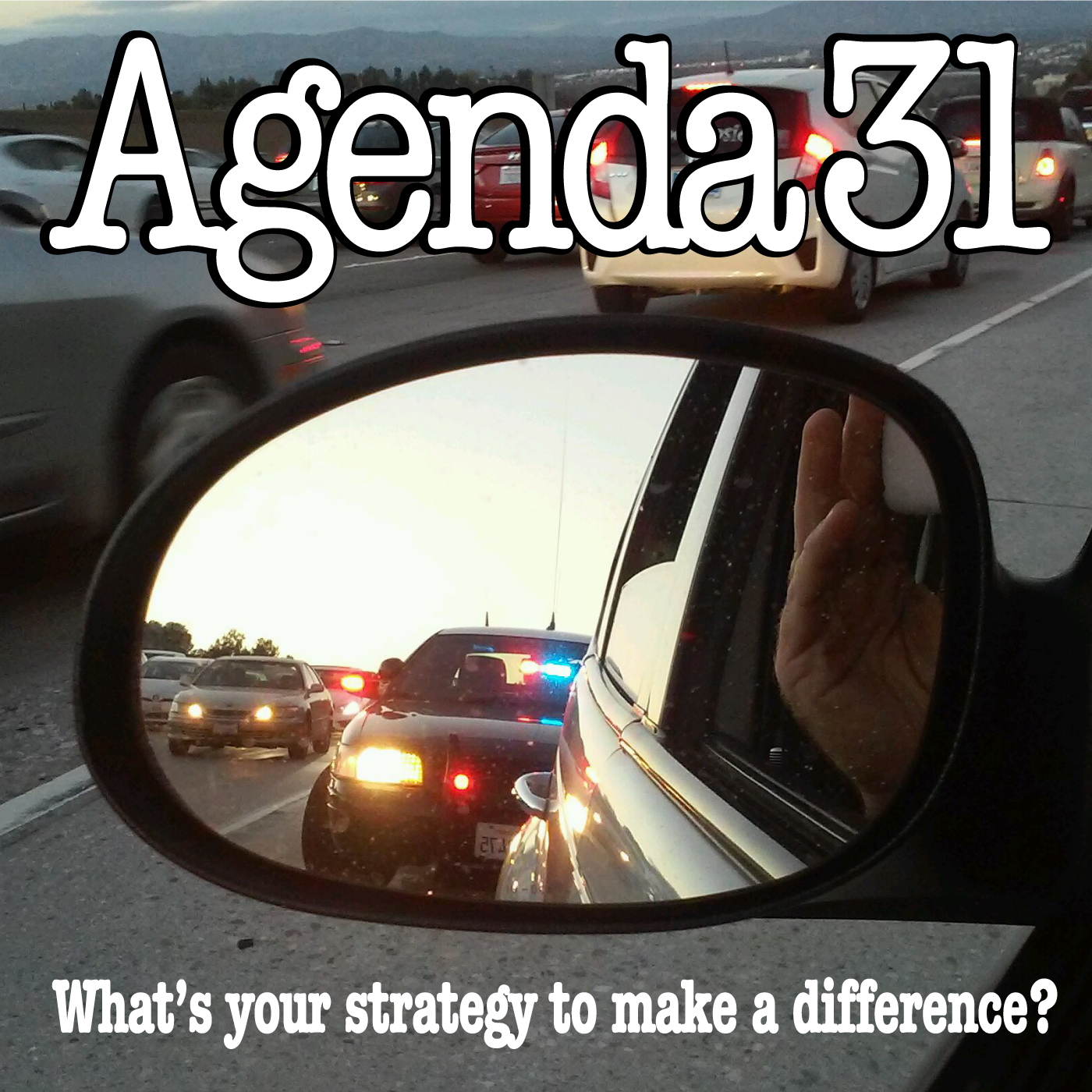 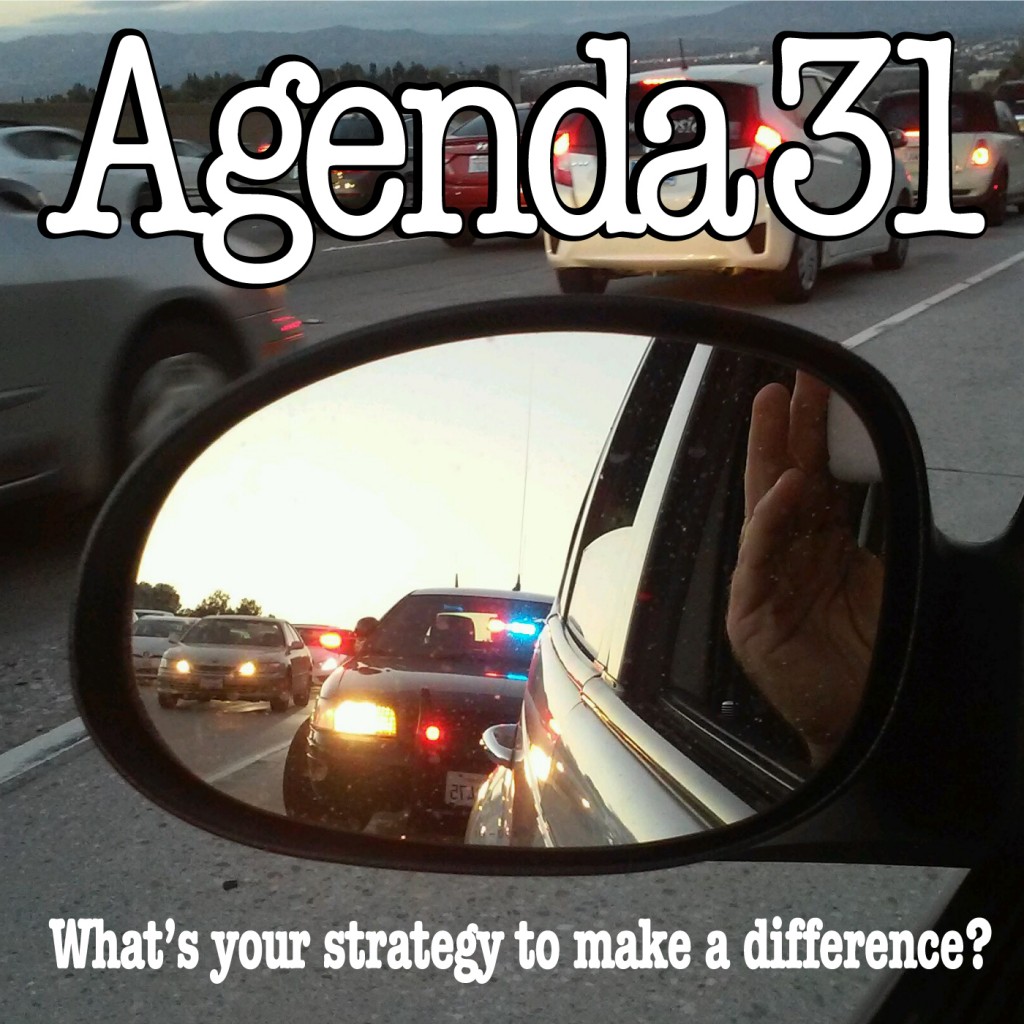 Corey recounts his roadside contact with California Highway Patrol on Wednesday November 26, 2015. The officers confiscated his car and insisted he sign a citation for lack of driver’s license, registration and insurance or go to jail. He likens the actions of the officers with regards to not recognizing his state citizenship and protections afforded therein, as well as executing the citation under penalty of perjury, and identifying him as a government owned birth record as to mis-firing a hair trigger dueling weapon. The hair trigger reference harkens to the famous duel between David Terry and David Broederick in 1859.