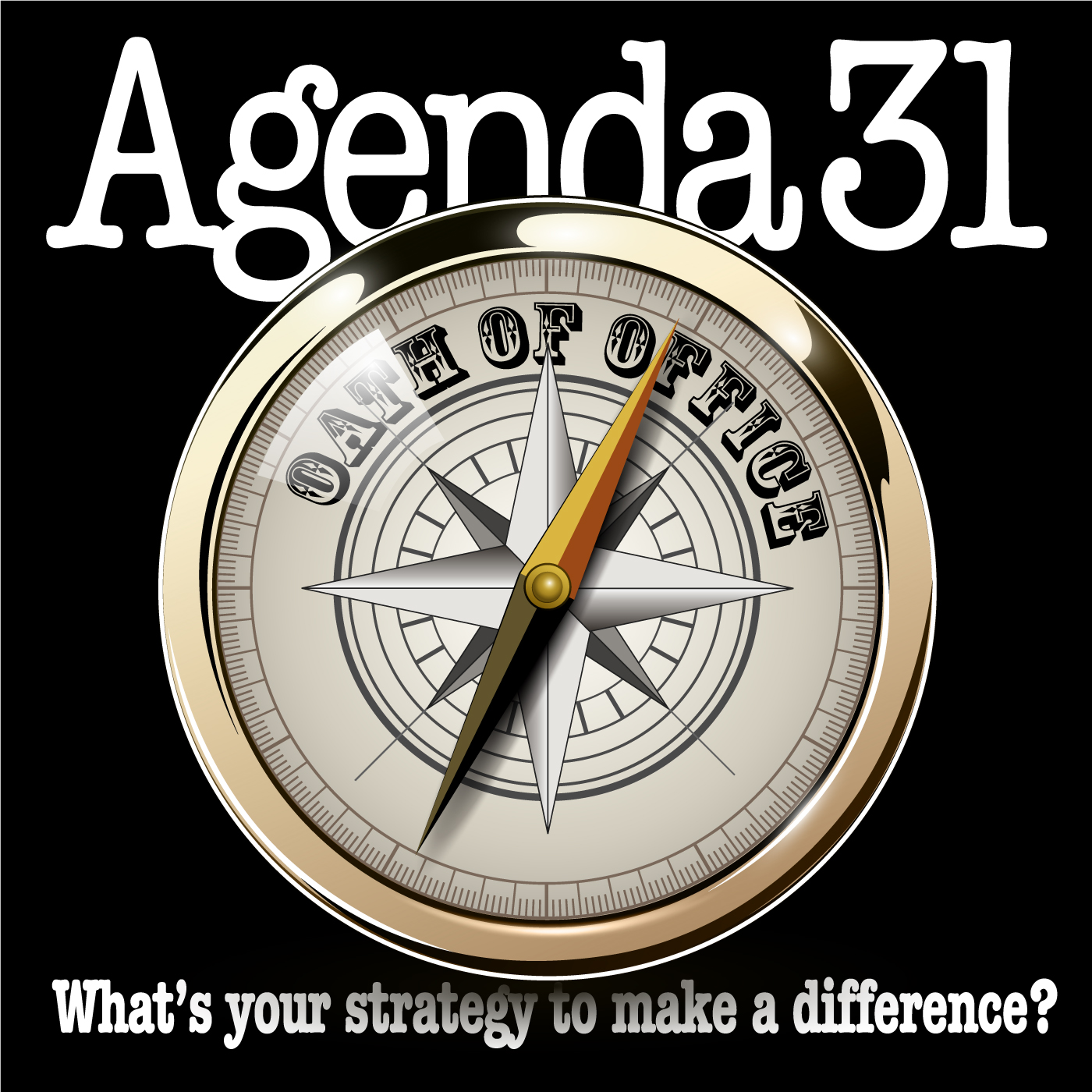 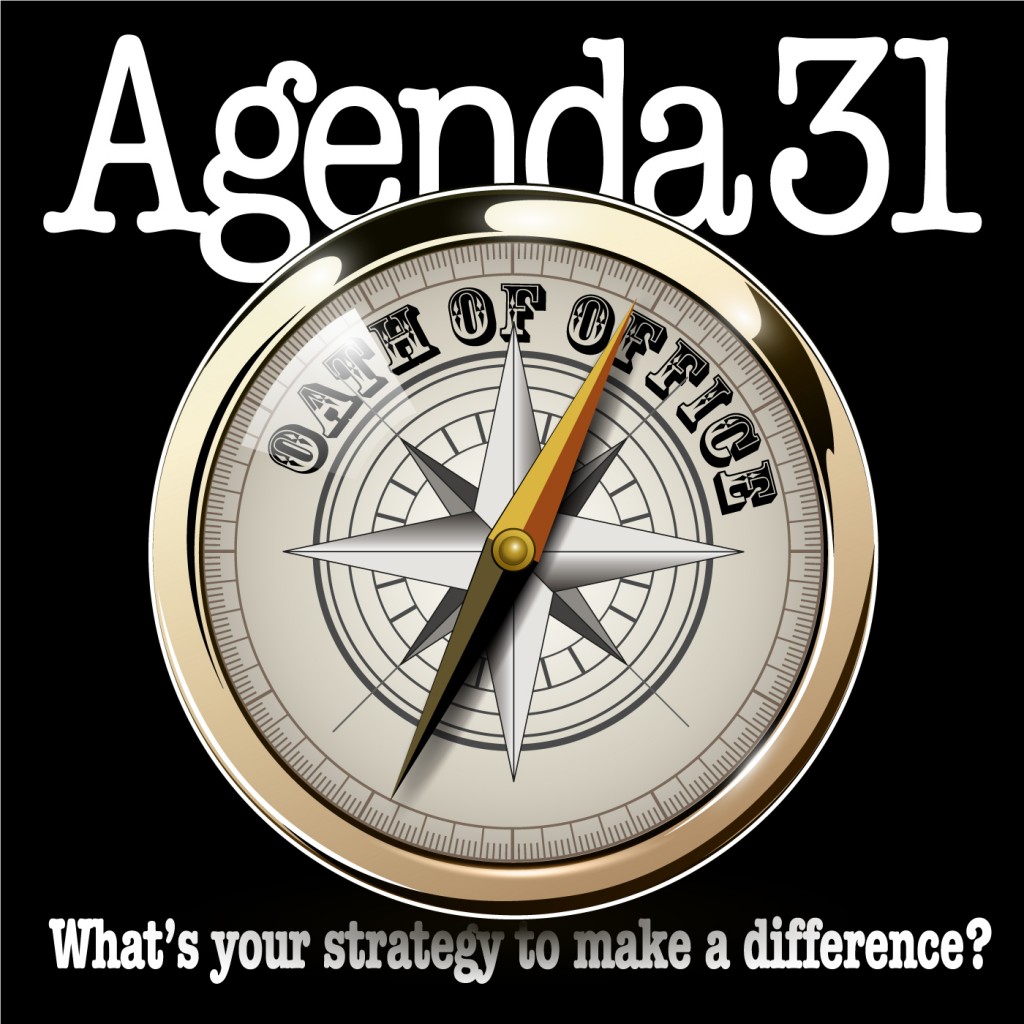 The political class of US citizens has forsaken its prior authority to enforce the changes upon government it seeks. That class must wake up and move its political status and identity out of the United States and into one of the Several States, as a state citizen.

“What if some really smart people took over your political world and made everyone political slaves and they didn’t realize it. They just lived in a political dream world? An artificial political environment…”

Which Constitution? Republican or Administrative?

By January 1, 1781, the soldiers’ dissatisfaction reached a boiling point. Many “three year men” reckoned that their enlistment terms, “for three years or the duration of the war”, had ended with the coming of the new year. However, desperate to maintain the army’s manpower, the Line’s officers reckoned the enlistment terms to mean that soldiers were bound to serve for the duration of the war if it lasted more than three years. The Pennsylvania government would later admit that the widely accepted reckoning used by the soldiers was the correct one.

Other sources for the fantastic story of the Mutiny of the Pennsylvania line:

Dan Rather Being Erased Out of CBS History?

Biblical to Not Charge Interest

How To Accept Margines’ Oath of Office

Corey referenced the oath he received from the California Secretary of State after he received a letter from now Presiding Judge Margines. From his research, Corey has determined the Oath of Office is a type of contract, in this extra he shows you the simple method of accepting a specialty promissory oath, a document all government workers are required to sign.  The links referenced in the video are located below the video. If you live in a state other than California, likely your state also records Judge’s Oaths

Download a copy of the Word Version used in the above video: Acceptance of Margines Oath

Preamble to the Bill of Rights

THE Conventions of a number of the States having at the time of their adopting the Constitution, expressed a desire, in order to prevent misconstruction or abuse of its powers, that further declaratory and restrictive clauses should be added: And as extending the ground of public confidence in the Government, will best insure the beneficent ends of its institution.