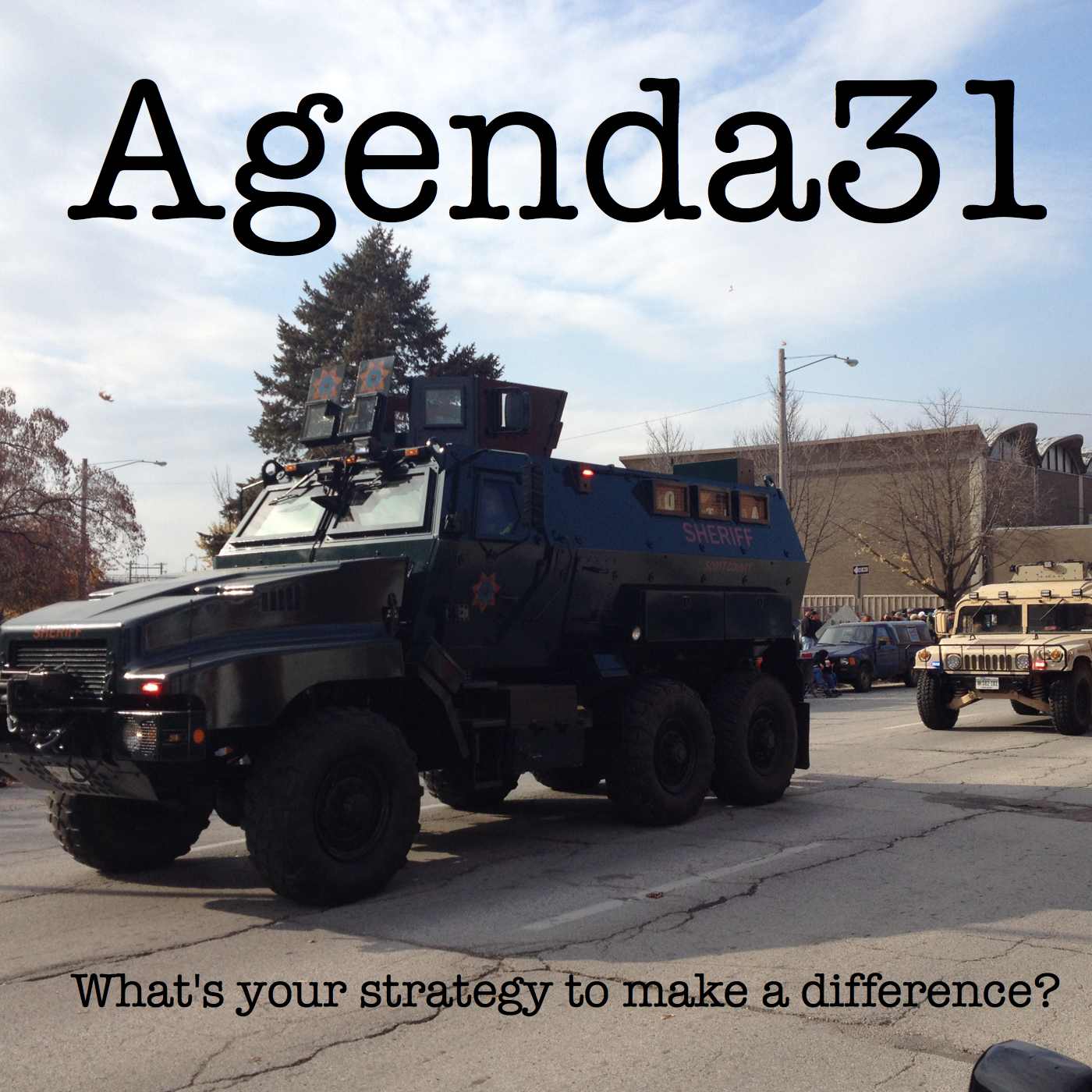 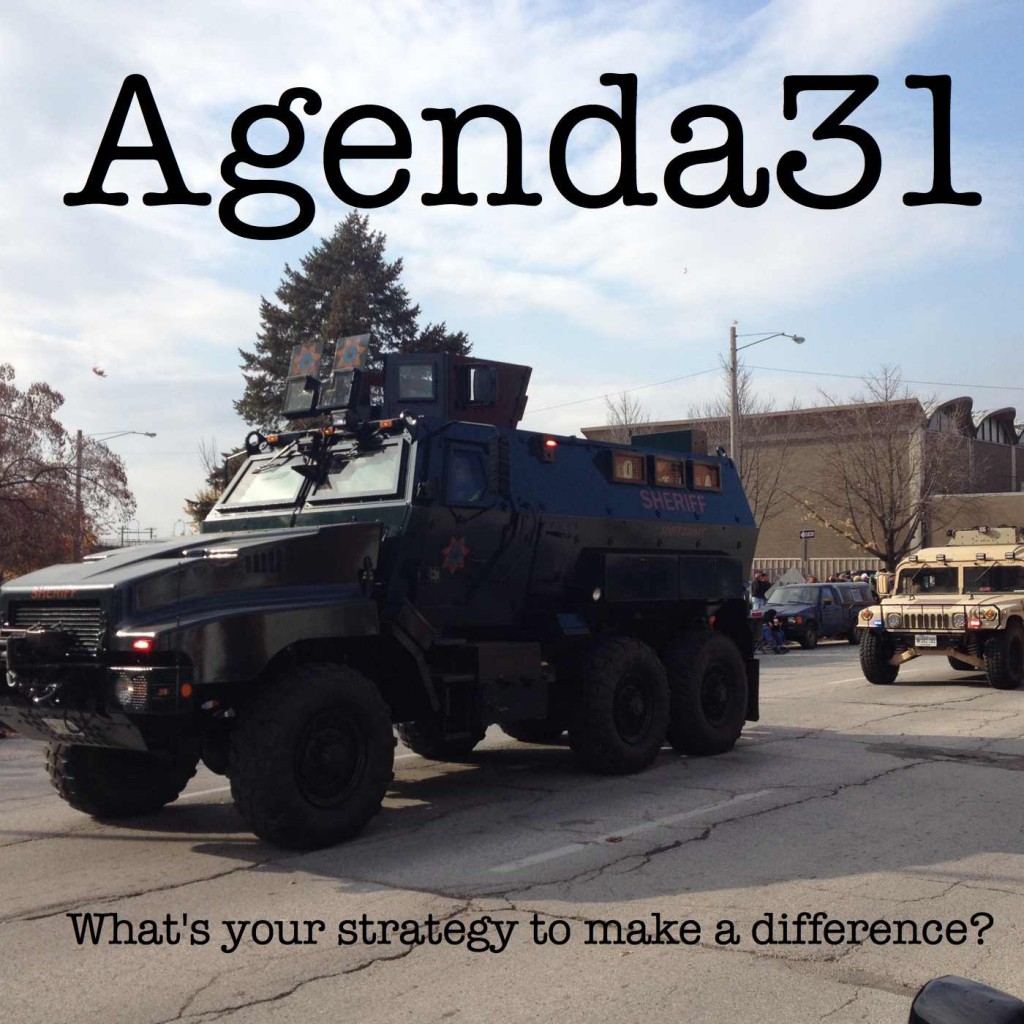 In Lieu of Paris Attacks: Who is ISIS Again?

CSPAN 1990 Interview with David Raviv, co-author of Every Book a Prince asserts ISIS could stand for Israeli Secret Intelligence Service. But the State Department had other ideas. The Israelis, it was widely believed by in-house Arabists, were trying to shift attention away from their dispute with the Palestinians. That, anyway, was a scenario painted by CBS News London correspondent Dan Raviv, co-author, with Israeli journalist Yossi Melman, of “Every Spy a Prince: The Complete History of Israel’s Intelligence Community.”

Another book about Israel’s secret services? A warts-and-all account yet?

Yes, for good reason, Raviv says. In Los Angeles recently to promote his latest book, he explains that the authors wrote “Every Spy” to provide an antidote to the “cheerleading” literature that had come before.

The Hebrew title of the book, which was published in Israel in June and which–there as in the United States–swiftly rose to best-seller status, translates as “The Imperfect Spies.”

AFP, RT, Reuters, ITV, Sky News, AP, Fox News and Sputnik, are all reporting that a Syrian passport was found either on, or near, the body of one of the suicide bombers in Paris.

The Charm Offensive for CIA is On in Iowa

When Thomas Twetten graduated from Iowa State, he knew he was interested in foreign countries and psychology. When he graduated with a masters degree in international affairs from Columbia University, he knew he wanted to serve his country. His only quandary was whether to join the State Department or the Central Intelligence Agency.

“I joined there partly because of the aura of not knowing very much about it. There was much less information available about the CIA.”That aura of mystery drew him into a thirty four year career, which he finished as the Deputy Director for Operations.  On this River to River, host Ben Kieffer talks with Twetten about his years as a CIA agent and about modern ethical dilemmas facing the CIA.

Within weeks, that money and $4 million more provided from other countries was handed over to Al Qaeda, replenishing its coffers after a relentless C.I.A. campaign of drone strikes in Pakistan had decimated the militant network’s upper ranks.

“One of the reasons ISIS has been emboldened is because we’ve been arming their allies. We have been allied with ISIS in Syria. And they’ve had a safe haven because we have been arming the rebels to keep Assad away from them. And now they go back and forth. So, I think our intervention in Syria has led precisely to what’s going on in Iraq.”

Closed Loop Funding of Terror by US Citizens Not only does unaccountable funding of the unauthorized wars generate terror abroad, US citizens continued blind expansion of such wars funds terrorizing the people at home. Veteran’s Day is celebrated to honor the blood and treasure soldiers have given for service in foreign wars such as Afghanistan.  While we go further in debt to pay our armies to protect fields of poppies driving an epidemic of drug abuse and codified crimes back home, US Citizens also blindly fund the militarization of local police and sheriff departments to assist in war on the very drugs our soldiers, and the CIA, have protected to get here. If you read this story, hit the links provided for more information. The West, in all likelihood, is going to use this attack in Paris as an excuse to invade Syria  and overthrow Assad. The U.S. created the Taliban [Mujahadeen], armed, trained, and funded it to overthrow the Russians in Afghanistan. This is verifiable fact to anyone who wished to research it. It appears that ISIS has been funded to overthrow Assad and finally get the natural gas pipeline form Qatar to Europe built so that they can undercut Russia in supplying gas to Europe and hence weakening Russia.

Corey asserts that judge’s order of no filming at the courthouse applies in the jurisdiction of the United States and does not apply to a California state citizen. United States is Located in The District of Columbia

(h) The United States is located in the District of Columbia. How To Accept Margines’ Oath of Office

Corey referenced the oath he received from the California Secretary of State after he received a letter from now Presiding Judge Margines. From his research, Corey has determined the Oath of Office is a type of contract, in this extra he shows you the simple method of accepting a specialty promissory oath, a document all government workers are required to sign.  The links referenced in the video are located below the video. If you live in a state other than California, likely your state also records Judge’s Oaths

Download a copy of the Word Version used in the above video: Acceptance of Margines Oath

Sheriff Mack & Printz v U.S. : Supreme Court Case 1997 – How Did Mack and Printz Have Standing if They Were US Citizens?

The Second Amendment similarly appears to contain an express limitation on the government’s authority. That Amendment provides: “[a] well regulated Militia, being necessary to the security of a free State, the right of the people to keep and bear arms, shall not be infringed.” This Court has not had recent occasion to consider the nature of the substantive right safeguarded by the Second Amendment. [n.1] If, however, the Second Amendment is read to confer a personal right to “keep and bear arms,” a colorable argument exists that the Federal Government’s regulatory scheme, at least as it pertains to the purely intrastate sale or possession of firearms, runs afoul of that Amendment’s protections. [n.2] As the parties did not raise this argument, however, we need not consider it here. Perhaps, at some future date, this Court will have the opportunity to determine whether Justice Story was correct when he wrote that the right to bear arms “has justly been considered, as the palladium of the liberties of a republic.” 3 J. Story, Commentaries §1890, p. 746 (1833). In the meantime, I join the Court’s opinion striking down the challenged provisions of the Brady Act as inconsistent with the Tenth Amendment.

We held in New York that Congress cannot compel the States to enact or enforce a federal regulatory program. Today we hold that Congress cannot circumvent that prohibition by conscripting the States’ officers directly. The Federal Government may neither issue directives requiring the States to address particular problems, nor command the States’ officers, or those of their political subdivisions, to administer or enforce a federal regulatory program. It matters not whether policymaking is involved, and no case-bycase weighing of the burdens or benefits is necessary; such commands are fundamentally incompatible with our constitutional system of dual sovereignty.

A Common Sense Approach to Carbon

PragerU.com’s Video on Carbon from Co-Founder of Greenpeace

California was stuck in a deep drought during Gov. Jerry Brown’s first term, much like the one the state is currently going through. The only difference is that global cooling, not warming, was blamed for causing drought in the late 1970s.

Power to the People, The People Want Peace