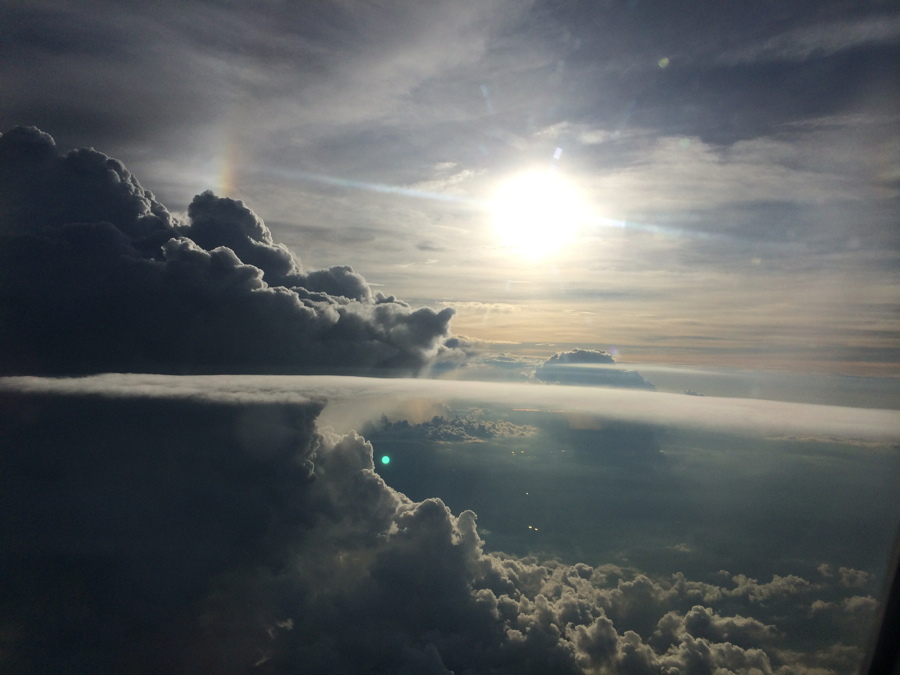 By authority of the Declaration of Independence, the Articles of Confederation Became the First American Government. It quickly collapsed when it lost 100% participation during a trade dispute involving Rhode Island.

The prevailing historical interpretation of the country under the Articles of Confederation is an example of the harm that has resulted from the ignorance of economics among generations of historians.

Dr. John Eastman giving a presentation to the Oath Keepers of Orange County a few years ago, Dr. Eastman in the first 5 minutes, discusses the internal trade wars involving Rhode Island, the collapse of the Confederation and subsequent adoption of the United States Constitution: https://youtu.be/2v53I694DUY

Overlord Brown in California – Rules for Us and Rules for Them

In a bombshell discovery, Jerry Brown is found to have used CA State Employees to conduct a survey for future gas and oil production on his personal property: http://globenewswire.com/news-release/2015/11/05/784191/0/en/Lawsuit-Uncovers-Governor-Had-State-Workers-Develop-Maps-for-Personal-Oil-Holdings.html

Even the LA Times has published an editorial on the Jerry Brown Ranch oil report: http://www.latimes.com/opinion/editorials/la-ed-brown-ranch-oil-20151106-story.html

Jerry Brown in the late 1970’s was against the passage of proposition 13, however once the legislation passed, Toilet Brown was able to convince the public that he was responsible for it’s passage.  – https://youtu.be/Du81w9BHRg4

* Correction: Corey mistakenly references the fee to get a CA Driver License at $100. The state actually only proposed a fee hike, but never implemented the hike. The fee to get a California Driver License remains $33 (Ding). Some behind the scenes audio of when Corey realized he was referencing a proposal to raise the fee, but the agency didn’t actually impose the fee.  Link to the current CA DMV Fee Schedule: https://www.dmv.ca.gov/portal/dmv/detail/dl/fees/driverlicense_fees

Click the picture below to listen to Corey’s retraction (opens in new window):

The moment corey realized he was out of touch on DMV fees, the Overlords decided to maintain the $33 fee