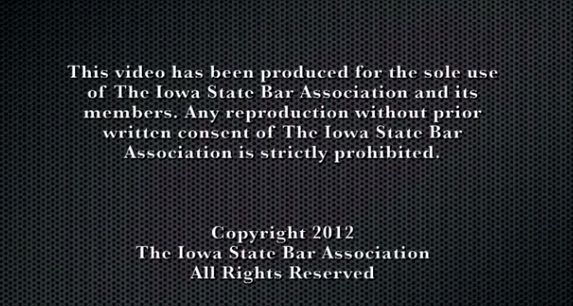 How a British Government Can “Nudge” Behavior

A growing body of evidence demonstrates that behavioral science insights — research findings from fields such as behavioral economics and psychology about how people make decisions and act on them — can be used to design government policies to better serve the American people.

But, it’s really just about better website design from the government agencies, nothing to see here.

Dr. Andrew Harper, a professor of behavioral science at the University of Texas Health Medical School, said behavioral science is an old discipline, used to maximize communication effectiveness, that is only now being applied to government-authored materials.

Corey mentions this Darren Brown video below, where the audience is manipulated, just like U.S. citizens are manipulated… foreshadowing the dangers of compelled voting.

Non-Resident in Nebraska Not Eligible for Speeding Tickets

The prosecutor said it has to do with state records on Kubr’s address, listed as “in care of,” though he has a home in Papillion. “I believe we had enough evidence to show he’s a resident of Nebraska, but the judge disagreed, so based on that is what really made the difference,” said Assistant Sarpy County Attorney Casey Taylor.

Even though he’s been pulled over and issued tickets three times, Kubr has no plans to license his car or get a driver’s license. “I don’t want to be harassed anymore, I want to be left alone and exert my right to travel and use my property as long as I don’t infringe on the rights of others.”

How Dangerous is it to be a Cop?

It’s “war on cops” season again, in which politicians and pundits toss around the political football of officer safety. So now is an opportune time to look at the dangers of police work.

The National Law Enforcement Officers Memorial Fund (NLEOMF) keeps track of all the officers who have died on the job, from any cause, going back to the 19th Century.

Looking at officer fatalities per million residents since 1900, the broad sweep of history shows that police work has been getting a lot safer since Prohibition ended (with a temporary reversal during the 1960s and 1970s).

Highlights played on the podcast:

9:15 – the judge will decide what evidence the law allows the jurors to consider
11:20 – don’t attempt to guess what is being discussed
11:50  – jury instructions
13:35 – do not research the law
14:20 –  not tested by the trial process
17:50 – When the legal system is working, our government is working!
Source: http://iowabar.site-ym.com/?page=JuryService

What Jury of Peers?!

Today, the American ideal dictates that we are all peers of one another, that regardless of gender, race, religion, social status, or any other division (except age), we are all equal. In this ideal, since we are all peers, a guarantee of a jury of ones peers would be redundant. While some argue with this ideal, it is the most democratic way to approach the subject. Juries need only be impartial, and not made up of one’s peers, else the jury system would be unworkable.