A31-046 – Maggard Resigning in Irivne, Never Better Time to be a State Citizen 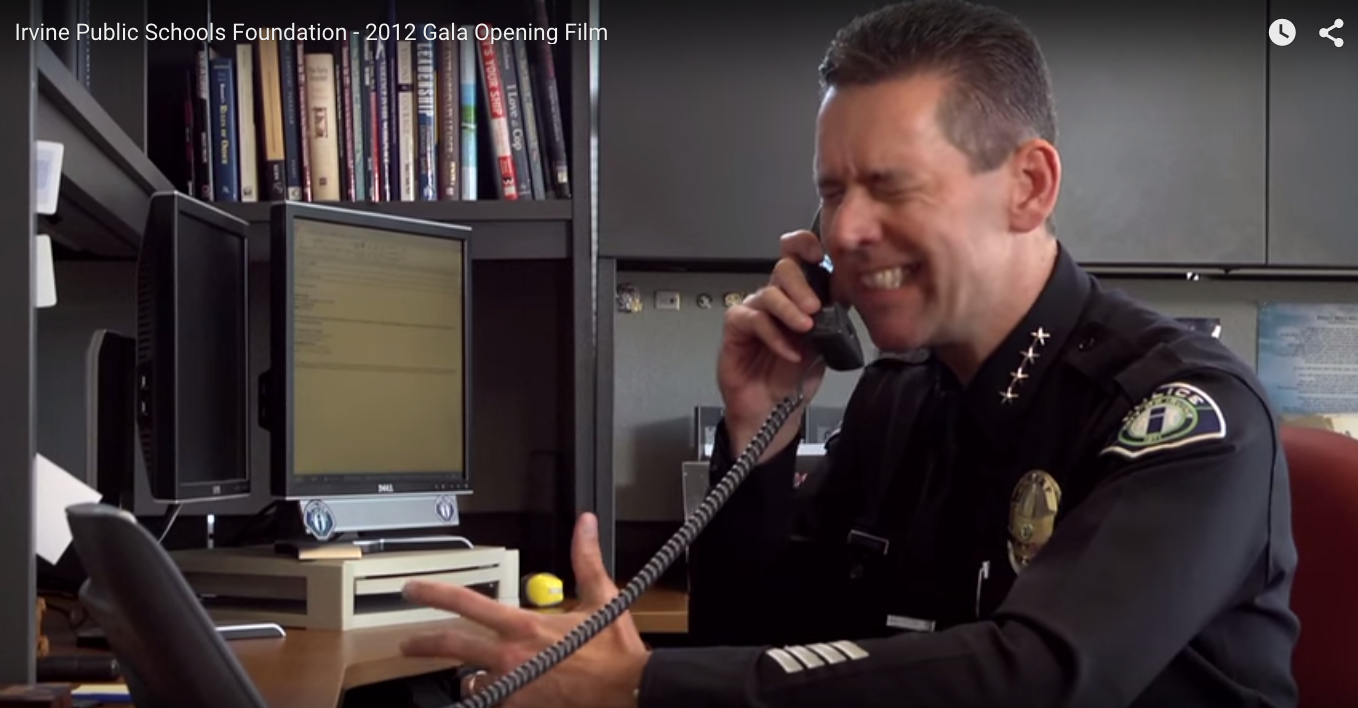 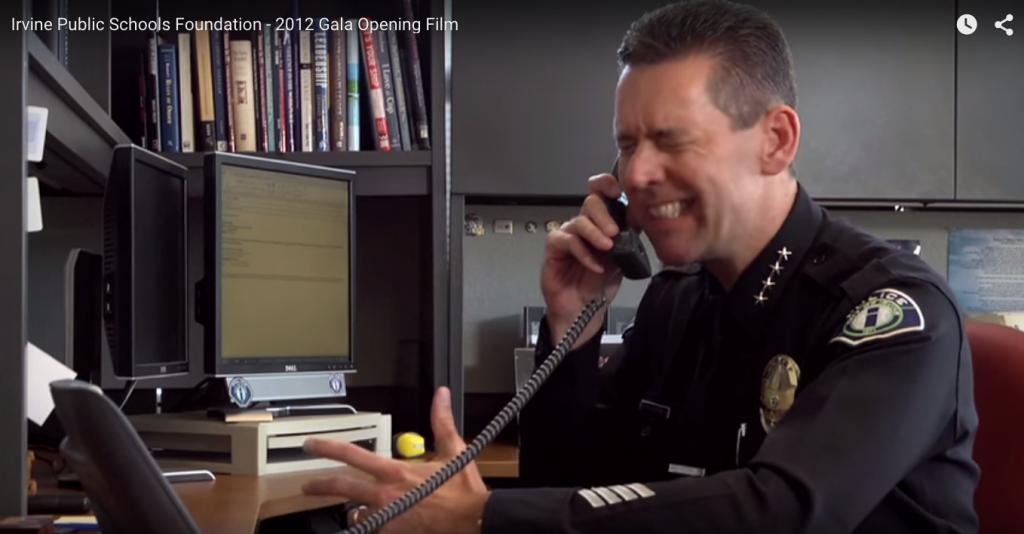 With the department in good condition, it’s the “perfect time to pass the baton,” he said.

Maggard and his family, including a son, 16, and daughter, 13, live in Irvine, where they plan to stay after he retires. Maggard will finish getting his doctorate in education at Pepperdine University.

Did Corey’s Letter to the Orange County Superior Court Contribute to His Resignation?

“We love our people, but we can’t be friendly with the Communists,” said Anna Nguyen of Temple City, who took the day off from work to travel to Irvine. She, like others, left Vietnam after the fall of Saigon in April 1975.

At issue was a proposal from Councilman Larry Agran to add three international locations – Nha Trang in Vietnam, Karachi in Pakistan and Baoji in China – to Irvine’s friendship city program, a less formal precursor to its sister city program.

The Oath of Office Rodriguez is not subscribed as the state code requires.

“…shall, before they enter upon the duties of their respective offices, take and subscribe the following oath or affirmation..”

[NOTE: Corey states on this podcast that the second half of this code has been proven unconstitutional and this detail is not explored further in this episode and needs to be in the future episodes.]

Smoking $18B Gun at the LA Times Publisher Helm?

Fired cartoonist who has been critical of LA Police Dept does a deep dive on LA Times publisher Austin Beutner.

Is Beutner in bed with the LAPPL and/or LAPD? Well, Beutner and the LAPPL do tend to turn up in the same lists of political contributors. Beutner and the LAPPL both belong to something called the 2020 Commission, one of those forward-looking we’re-in-charge-do-what-we-say elite-a-thons. Beutner has long received favorable coverage on the LAPPL’s blog. And the Times, which had laid off many street reporters, relies more than ever for story tips from the LAPD.

A new plan from Gov. Jerry Brown asks California drivers to pay $65 a year in a new fee and higher gas taxes to fund a $3.6 billion makeover for the state’s roads, bridges and highways.

Brown’s plan would base future increases on the Consumer Price Index and will take $100 million out of the Department of Transportation’s budget. It also will look for $500 million from cap-and-trade revenue.

CA Governor Toilet Brown has been named a Defendant in a RICO complaint filed in Los Angeles Federal Court. The Toilet to Tap California Governor is accused of poisoning agriculture and drinking water supplies in California with more toxic water every month than the total oil spilled during the Gulf BP oil spill.   Federal Complaint – Jerry Brown Rico Complaint-FILED