A31-044 – Our Citizens Cannot Volunteer Out of the SSA Program 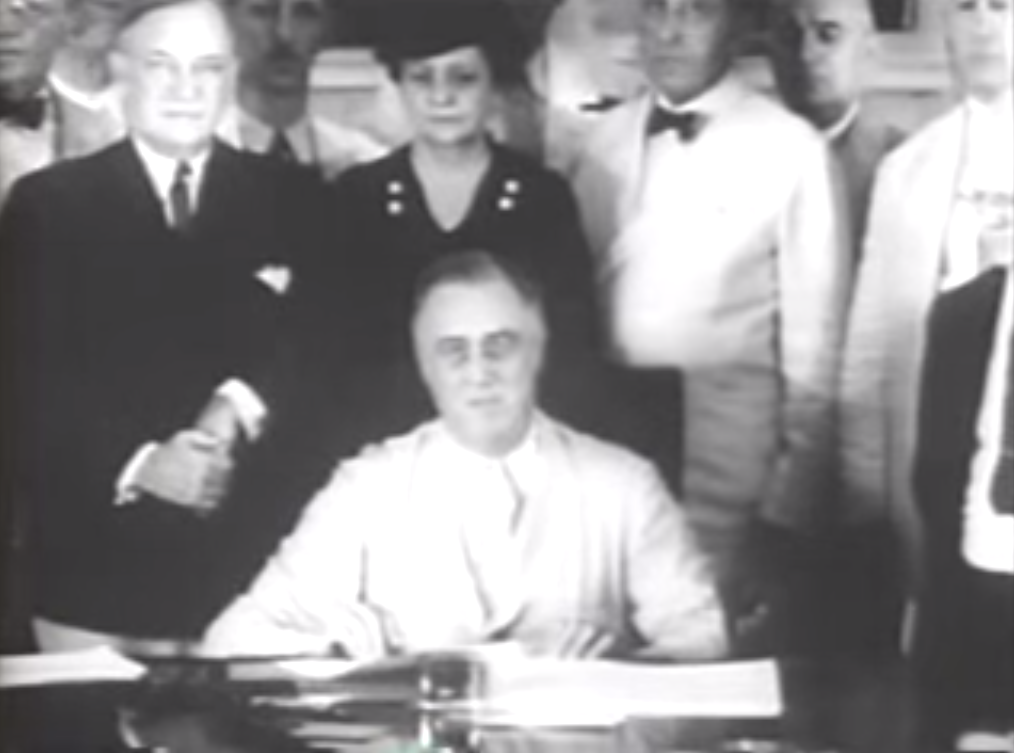 who will reap direct benefits through unemployment compensation…” – FDR “People cannot voluntarily end their participation in the program.” – SSA

Everyone with a Social Security Number is Considered Federal Personnel

Geologist Predicted the EPA Would Create the Problem : Munchhausen by Proxy

“Monsters in the Closet: Munchausen Syndrome by Proxy”
http://ccn.aacnjournals.org/content/30/6/46.full Titles of Nobility & Impairing a Contract Prohibited by Constitution

Analysis of Titles of Nobility: http://www.heritage.org/constitution#!/articles/1/essays/73/state-title-of-nobility

“Police respond[ed] to a report of a family disturbance [and] arrested Manuel Ramos on July 16 after he allegedly assaulted a woman in the 3600 block of W. Oak Avenue.” Ramos was then booked on the charge of misdemeanor domestic violence, but soon after posted bail and was released.

Protestors and Journalists Continue to be Tyrannized

“What is more ridiculous is that journalists and live-streamers who covered the Kelly Thomas case are being dragged through a long and tedious court ordeal. They are facing charges, trials, and time in prison for simply filming and documenting the protests that occurred as result of the officers’ acquittals. Our own Patti Beers—also known as “P.M.” on her social media accounts—is facing such absurd charges for filming the acquittal protests. Patti’s trial has been covered by the Anti-Media, The Fifth Column, OC Weekly, AnonHQ, and more.”

After removing 12,000 pounds of the narcotics aboard, the crew of Stratton attempted to tow the vessel to shore as evidence,” the Coast Guard said in a press release. “However, the semi-submersible began taking on water and sank.”

Will Proven Irvine California Police Chief Impersonator  & Lead Investigator at the Coast Guard Get to the Bottom of It?

[from Episode A31-037] Michael Berkow it appears was never appointed, and there was no vote by the City Council. Instead, he was “Introduced” as a Chief of Police to the City Council. These minutes appear to document a conspiracy involving City Manager Allison Hart to impersonate a peace officer and usurp the office of Chief of Police for Irvine. Council minutes 2001 Chief Berkow

Berkow, who is presently holding a high level command position with the Coast Guard, appears that he was never appointed by the Irvine City Council. Instead the council minutes obtained so far indicate he usurped the office of chief of police with the assistance of the City Manager, then quickly left for a checkered stint at LAPD, Boston and Savannah (http://savannahnow.com/news/2006-12-20/berkow-admits-lapd-tryst-deputy-chief)