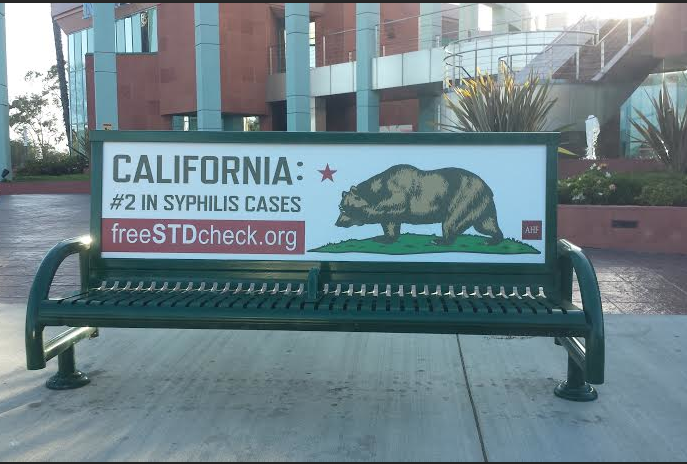 Corey and Todd are back on the podcast waves after a two week hiatus.

We discuss Titles of Nobility and the unlawful issuance thereof by gov-co overlords to those that wake up and determine that being one of the people of the several states, as opposed to a 14th Amendment federal citizen, is preferable.

We discuss Corey’s efforts to re-apply on behalf of the birth-record and the car that the state owns (since they have the Manufacturer’s Certificate of Origin) for exempt plates and the stonewalling he gets at the DMV. Subsequently, Corey has confirmed with the CHP that one of their sworn officers will accompany Corey to the DMV for a “keep the peace call” so Corey can get something substantive and definitive from the DMV as to why they will not issue the exempt plates for the property they own.

We also discuss the fact that no one in the CA governor’s office will identify themselves to Corey with their full name so he can look up their oaths of office (in CA in order to have a paycheck, no matter what your job or whether you are elected, you have to have an oath of office on file.).

We discuss H. R. 5736, aka the Smith-Mundt Act Amendment, and how the open propagandizing of the American people is on full display now.
“To amend the United States Information and Educational Exchange Act of 1948 to authorize the domestic dissemination of information and material about the United States intended primarily for foreign audi- ences, and for other purposes.”
Full bill here: http://www.gpo.gov/fdsys/pkg/BILLS-112hr5736ih/pdf/BILLS-112hr5736ih.pdf

We discuss cognitive dissonance and the inability or refusal for smart people to recognize when they are being lied to, over and over…. and lies that take us into deadly costly wars.

Over 1,100 pages of previously classified Vietnam-era transcripts released this week by the Senate Foreign Relations Committee highlight the fact that several Senators knew that the White House and the Pentagon had deceived the American people over the 1964 Gulf of Tonkin incident.

And, twenty years later…. we are going to believe the be-headings are real, too?!
Download video and watch for yourself: http://www.itm.im/newhead

We discuss Jim Traficant’s passing and play a couple clips of the Congressional floor statements when he was voted out of Congress by his peers in 2002, including a clip from Ron Paul about how unfair Traficant was being treated, despite his behavior. Traficant outlines how the bill he sponsored and Congress passed has protected tens of thousands of Americans from having property seized by the IRS.
Jim’s Project he was working on before he died: http://www.projectfreedomusa.org/about-1.html
Wikipedia: https://en.wikipedia.org/wiki/James_Traficant

We discuss Eric Holder’s resignation and the various ways that gov-co has changed its behavior since Corey started holding gov-co accountable as one of the people of the several states.

“I think we can take credit for the changes to the CIA world fact book, the changes to the treasury website on the source of law and reason for United States notes, and perhaps even the forms used for passport applications. Seems to me we have at least a few govco employees in the audience. Don’t forget the extraordinary changes in behavior by the LA County Recorder who will no longer accept for recording an LAPD officer’s oath because, as LAPD confirmed, city officers are not officers of the state. Petty kick ass on our budget.”

We play back a clip from a Scott County Board of Supervisor Election Forum with the Chamber of Commerce in Davenport, Iowa and hear a wanna be supervisor explain why he is running and how the people “need re-educated.”

It’s great fun, thanks for subscribing!