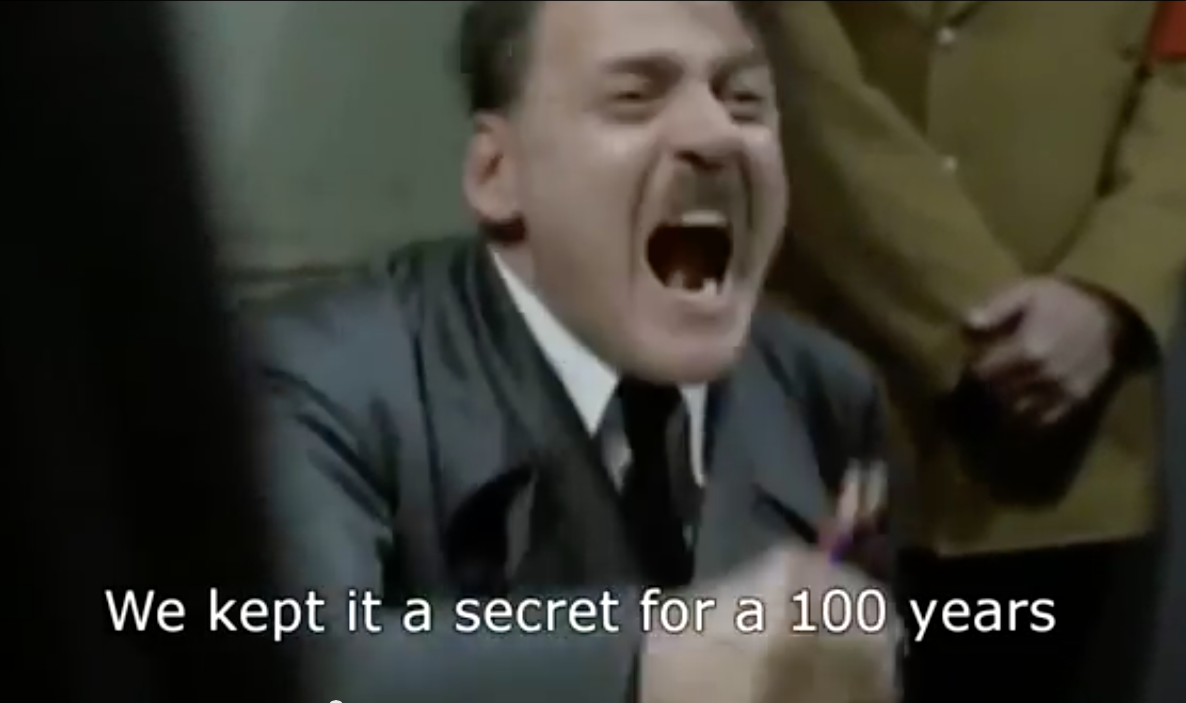 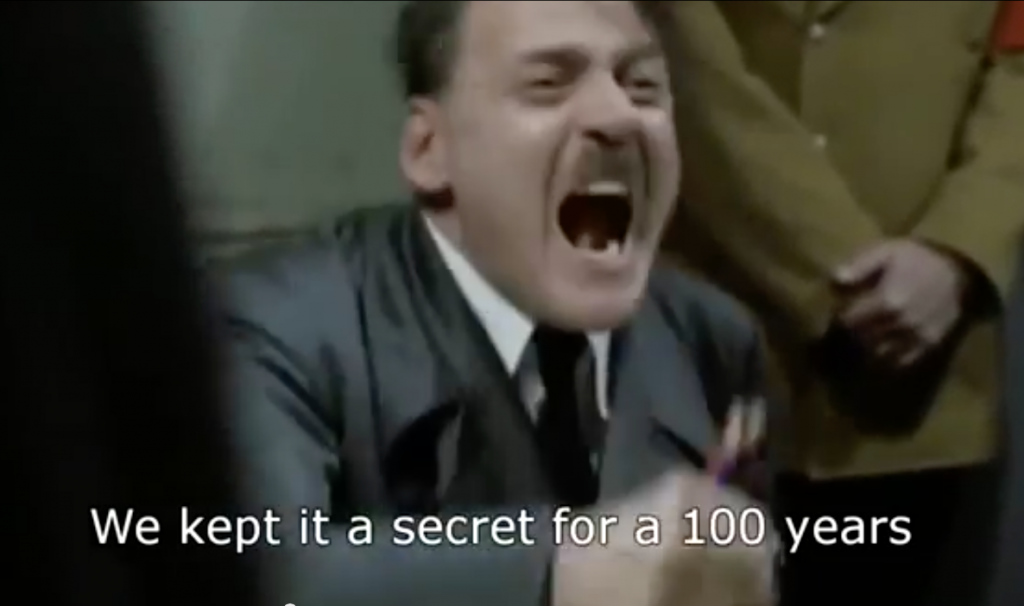 5:51 – After decriminalization of minor traffic offenses, officers no longer
have standing to pull over or issue citation because an arrest is involved

While fairness to a defendant mandates instructions on lesser related offenses under appropriate circumstances, the court also observed the benefits of such a rule adhere not just to the defendant in criminal trials, but to the People as well. “Just as the lesser included offense doctrine serves the interests of the People by permitting conviction of a lesser offense rather than acquittal of a clearly guilty defendant when the prosecution fails to prove the charged offense, instructions on related offenses will ensure that some guilty defendants who would otherwise go free will be punished for a crime which they committed even though it was overlooked by a prosecutor or was not charged because the prosecutor overestimated the strength of the People’s evidence.” (People v. Geiger, supra, 35 Cal. 3d 510, 530.)

With the one very limited exception noted above, it has never been within the province of the jury to determine whether an infraction has been committed since an accused has neither a statutory nor constitutional right to jury trial of charged infractions.

18:00 System is built to make it easier to just pay the ticket.

34:48 Baliff compliments Ed on his principles outside court

35:48 Ed comments on Malom Prohibitum in a free society

37:50 Incarcerate more people per capita than any other country: (http://en.wikipedia.org/wiki/United_States_incarceration_rate)

42:13 Ed comments on his research on the term ‘Dollar’ as used in the Constitution

46:15 Jurisdiction of the United States in Washington D.C. (http://www.boundarystones.org/)

48:46 Pieces of 8 Codified into law (http://www.constitution.org/mon/what_is_a_dollar.htm)

55:15 On Contacts with Police, Ed discusses how do conduct yourself during a contact.

57:20 Traffic Ticket is an arrest Ed breaksdown the arrest during a traffic stop