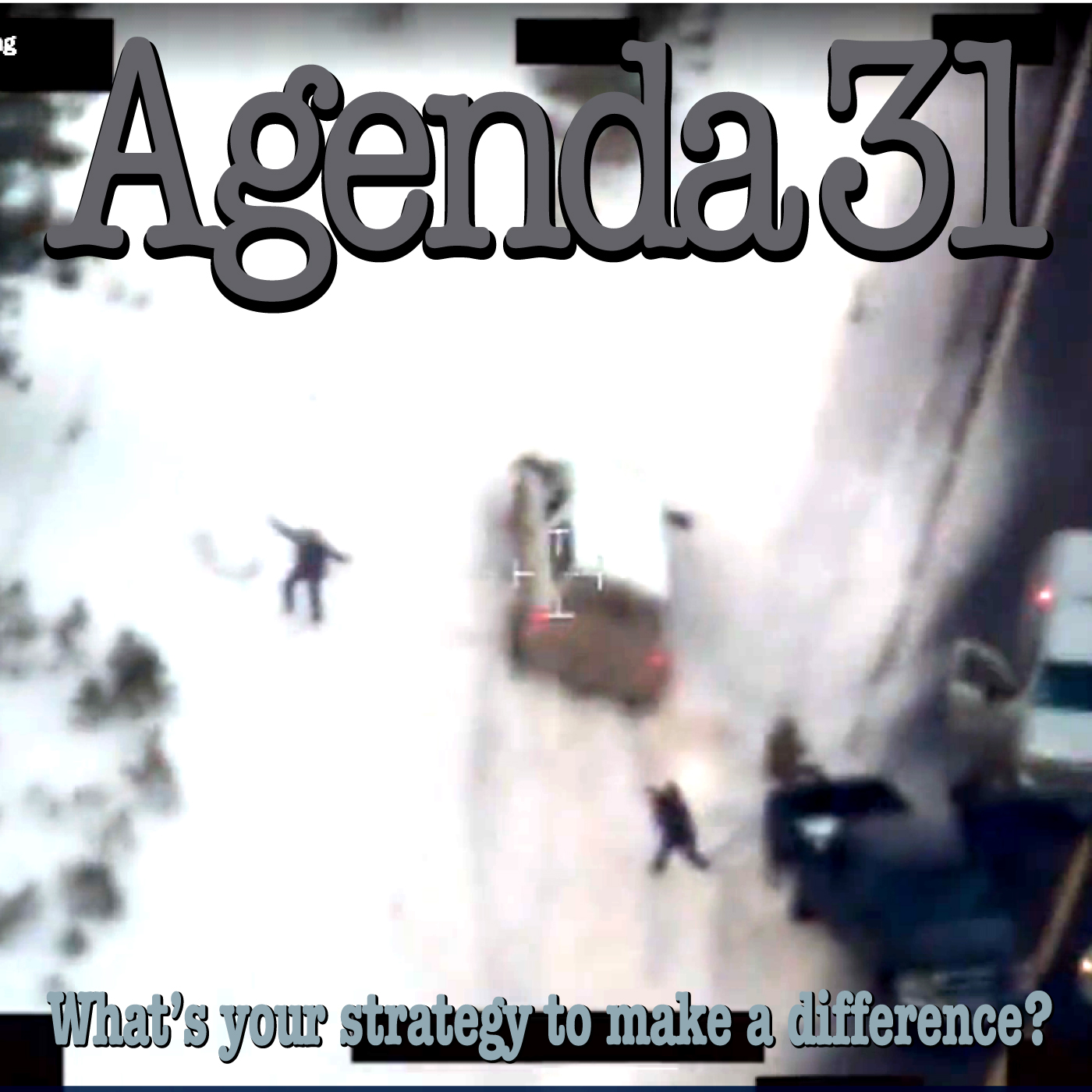 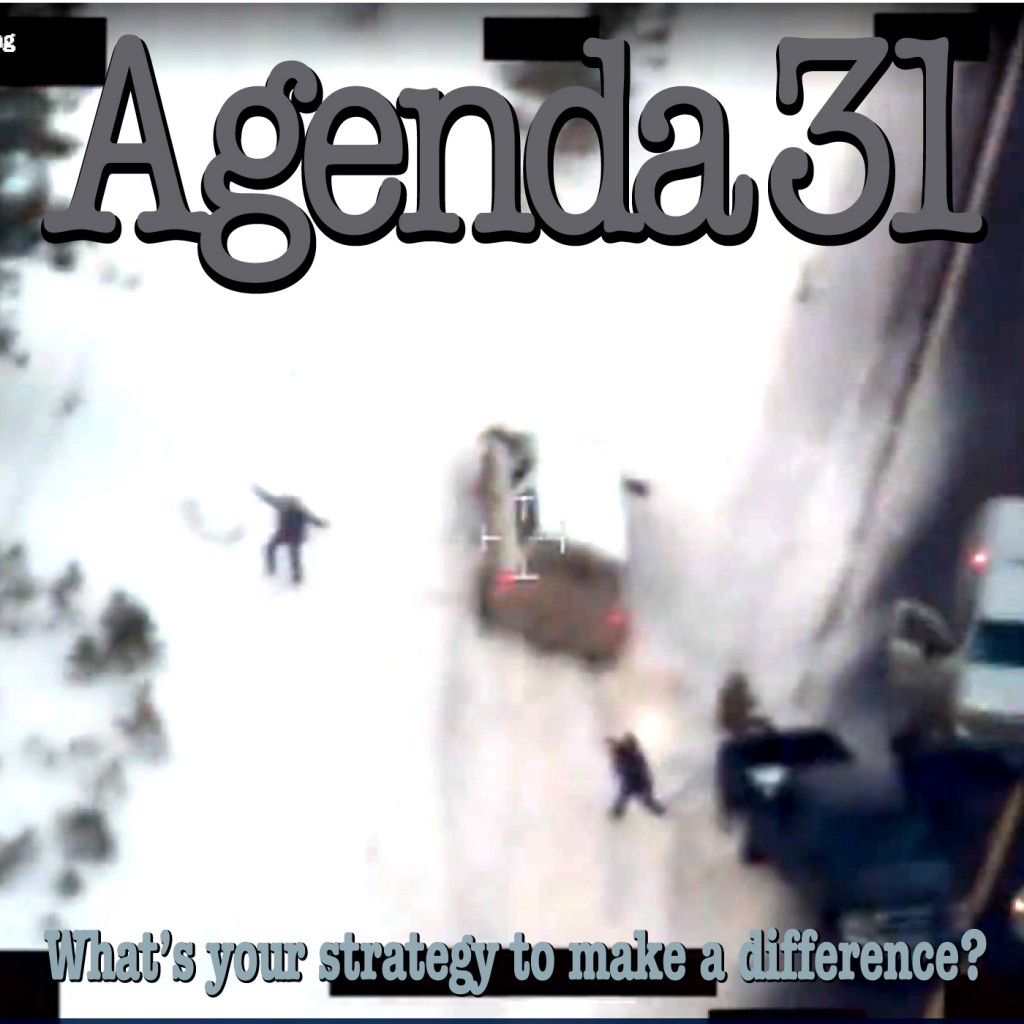 More Proof State of California You See Now is Federal Division, Not One of the Several States In a statement announcing the indictment, Harris County District Attorney Devon Anderson did not provide details on the charges, including what record or records were allegedly tampered with and why Daleiden faces a charge related to buying human organs. Her office said it could not disclose more information and a court spokesman said it was unclear whether copies of the indictments, which typically provide more insight, would be made public Monday.

Agenda 21 on the Move in California

She adds that construction will destroy economies along the five counties that border the Delta.

“The salt intrusion caused by the project would destory the water source for farmers,” Barrigan-Parilla said. “It will not make a drop of water for California. [The project] will destroy the areas where the water comes from to try to solve problems in other parts of the state.”

But, a spokesperson from the California Natural Resources Agency tells FOX40 the Delta water quality would not change under the project. “If the proposed project were built, federal and state water project operators still must meet the same water quality standards that are in place now to protect Delta farmers and residents from saltwater intrusion” Nancy Vogel told FOX40 in a written statement.

Greetings,
Tune in at www.Agenda31.org/stream for this week’s installment of Agenda31 with Corey Eib and Todd McGreevy. Today’s topics include Oregon stand-off, shooting, and arrest affidavit (in that order), grand-jury indictment for Planned Parenthood sting journalists, update on the PT Cruiser case and new challenges for financial support.

Please tell your friends to join in for a live broadcast of the Lowest Risk, Highest Reward Podcast in the Universe!
Cheers