Todd updates on the Scott County Grand Jury empanelment proceedings and laments the continued cry of the canaries in the coal mines about our so called secured freedoms being violated with no substantive call to action or pathway to a remedy.  Corey has a new video he created that A31 supporters can help contribute ideas for.  Ron Paul getting laughed at for wanting to eliminate the CIA is remembered.  Shelby Steele’s discussion on air about his recent column https://www.wsj.com/articles/the-exhaustion-of-american-liberalism-1488751826 is played back. A recall of Iowa birth certificates is teased for next show. END_OF_DOCUMENT_TOKEN_TO_BE_REPLACED

Tom Woods’ realization of freedom from neo-conservative bovine fecal matter is shared. Alfred Adask’s 2012 presentation on his colloidal silver case in Texas where he discovered the government has been looking at US Citizens as animals since 1906 is played back and deconstructed. Joshua Martinez’s call to Corey about his “day in court” regarding being arrested for having no government issued ID at the federal courthouse in Las Vegas, Nevada is reviewed. A listener’s question on ensuring her new born child can be one of the people of the several states is examined. The spiritual warfare on the people of the several states is examined through the lens of Alfred Adask and the founder of fascism, Mussolini.
END_OF_DOCUMENT_TOKEN_TO_BE_REPLACED 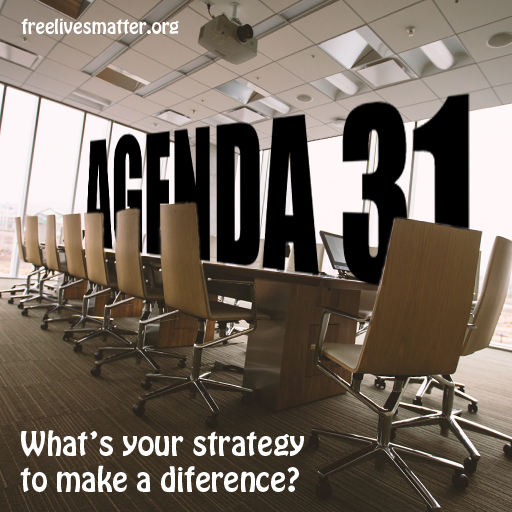 Episode artwork by JJA. As promised the #RESIST phenom that Meetup.com has tried to spark is reviewed. Scott County Grand Jury update is new one is empaneled on March 7. What low risk high reward activity have you taken on lately? The origins of Fascism are reviewed by reading Benito Mussolini’s own manifesto that founded the ideology. The HBO documentary Unlocking the Cage is previewed, and a clip from oral court arguments in New York is deconstructed. More non-human animal references abound, and just how low the bar is for a US Citizen is explored via the effort to gain a chimpanzee a Habeus Corpus hearing. Morning Joe Mika inadvertently telegraphs her mind control intentions and her perception of the news media’s role. The unintended consequences of progressive policy changes in California designed to save tax dollars under guise of prison reform, slipped in as a budget item that changed how violent criminals are released, results in the tragic death of a Whittier, California cop. And, Corey engages the FAA over non-resident alien, aka Article IV state citizen status and the safety issue around non registered drones not being able to access flight services to ensure safe skies.  Clyde Cleveland stops by Todd’s office on way to Anarchpulco, and Todd asks Clyde to challenge speakers to get out of the box and evaluate a strategy to make a difference.   END_OF_DOCUMENT_TOKEN_TO_BE_REPLACED 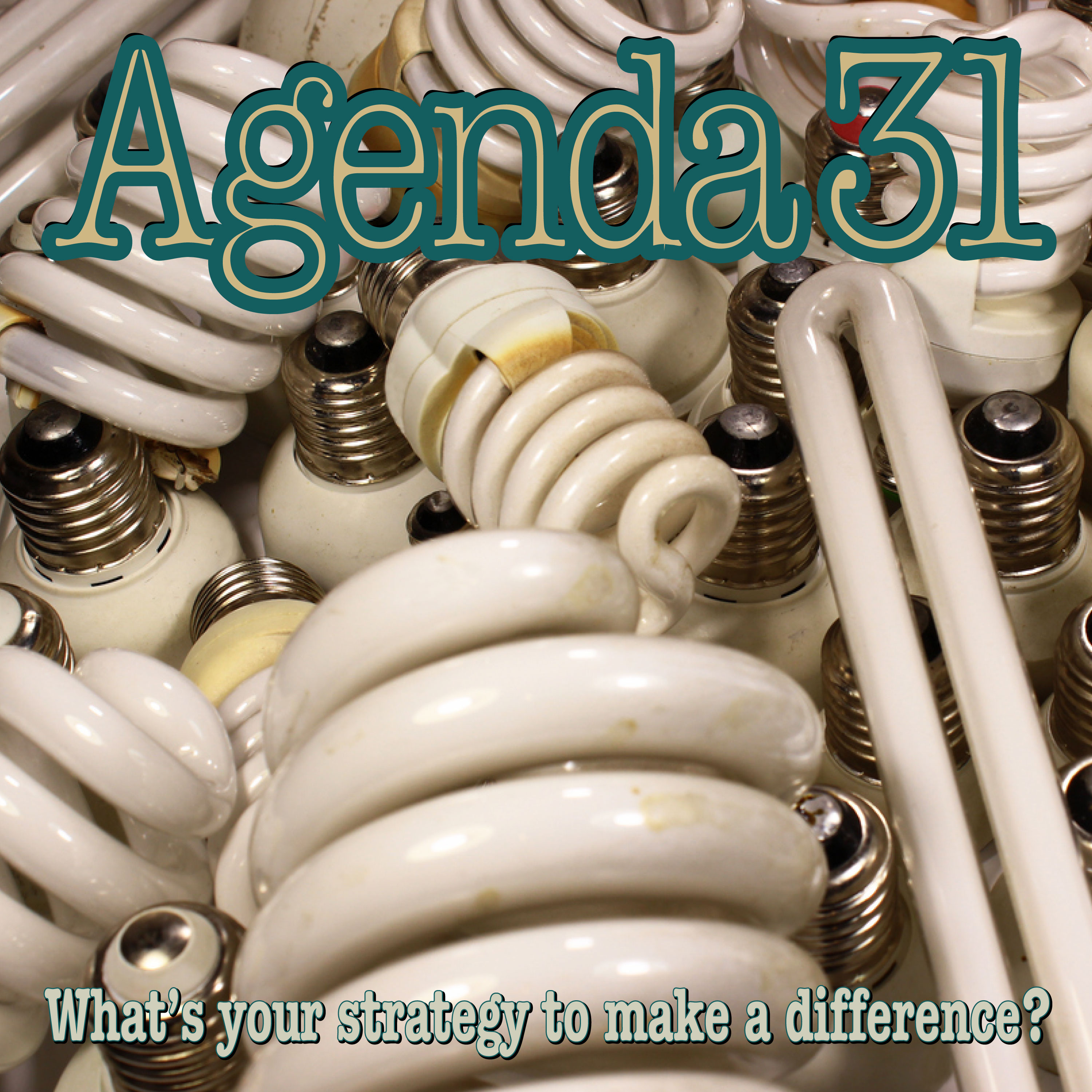 More proof little plastic identity cards from the DMV have nothing to do with safe driving whatsoever. Non-human animals continues to be stated in news reports related to science and backs up the discovery by Alfred Adask that the gov-co looks at its subjects as “man or other animals”. The annual empanelment of Scott County, Iowa Grand Jury is pondered due to lack of response from county attorney to inquiries for this year’s event date. Mapp v Ohio is referenced regarding averring Article IV citizenship. Conspiracy as defined by Title XVII Section 241 is mentioned. The World Mercury Project is introduced by Robert F. Kennedy Jr in his Indiegogo video. Corey interview Joshua Martinez, whose efforts to aver Article IV state citizenship by accessing federal courts without federal or “state” issued identification were met with an arrest for obstruction. Joshua learns the state’s motto: no date of birth, no freedom for you.
END_OF_DOCUMENT_TOKEN_TO_BE_REPLACED 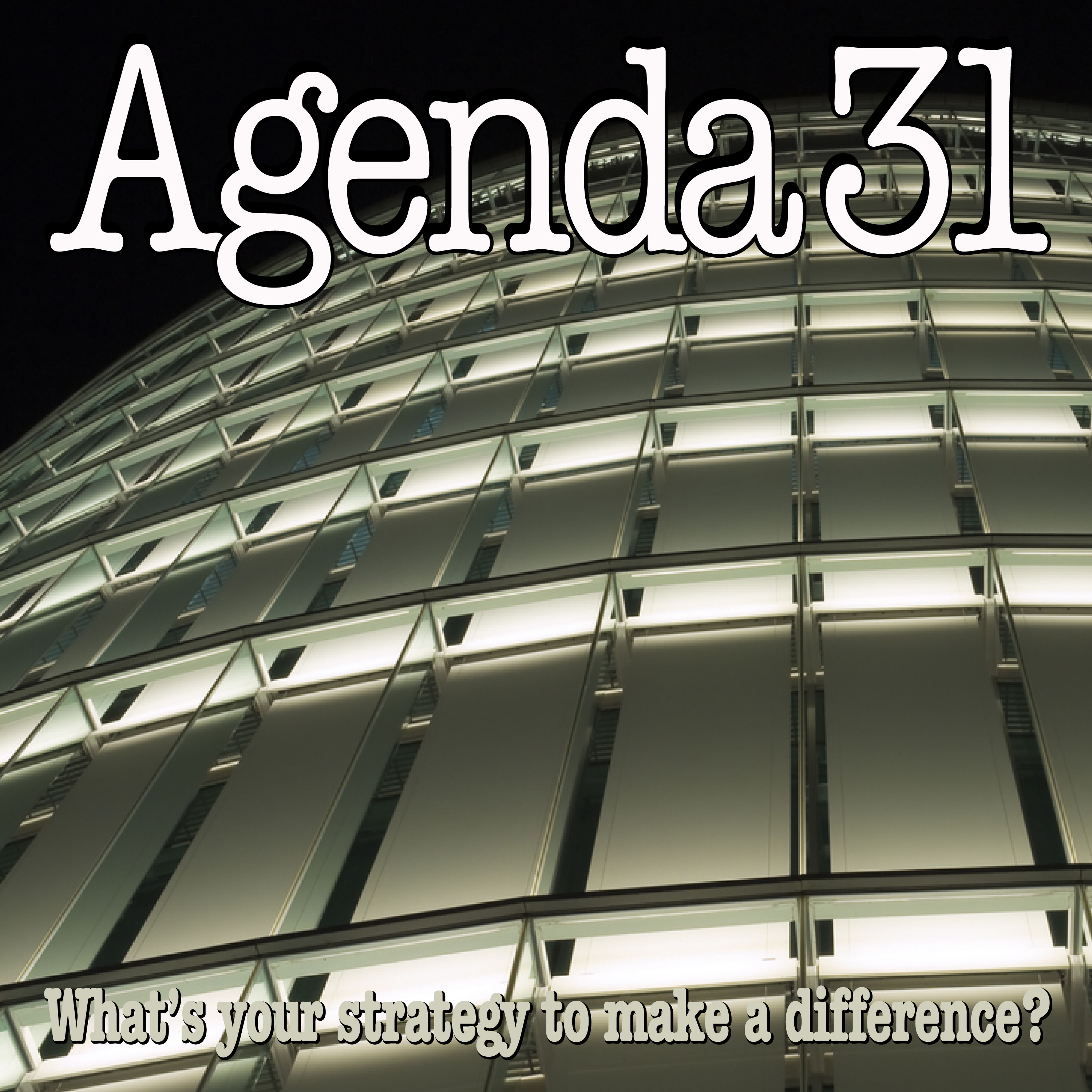 Corey attended and filmed the ConsumerWatchDog.org presser in Santa Monica, CA last week and Governor Jerry Brown’s “Green Report Card” is discussed in the context of rules for us and rules for them… the RICO case is found to be dismissed… and the so called drought in California is reviewed.  Supreme Court Justice Ginsburg’s 2012 statements to Egyptian leaders that she would not model a new modern constitution off of the US Constitution are played back and reviewed. George Carlin’s stand up comedy on You Have No Rights is played and reviewed. A recap of Kurtis Kallenbach’s approach to self-determination is reviewed. And, a recent Iowa Supreme Court case on 4th Amendment protections for motorists is also reviewed.  END_OF_DOCUMENT_TOKEN_TO_BE_REPLACED 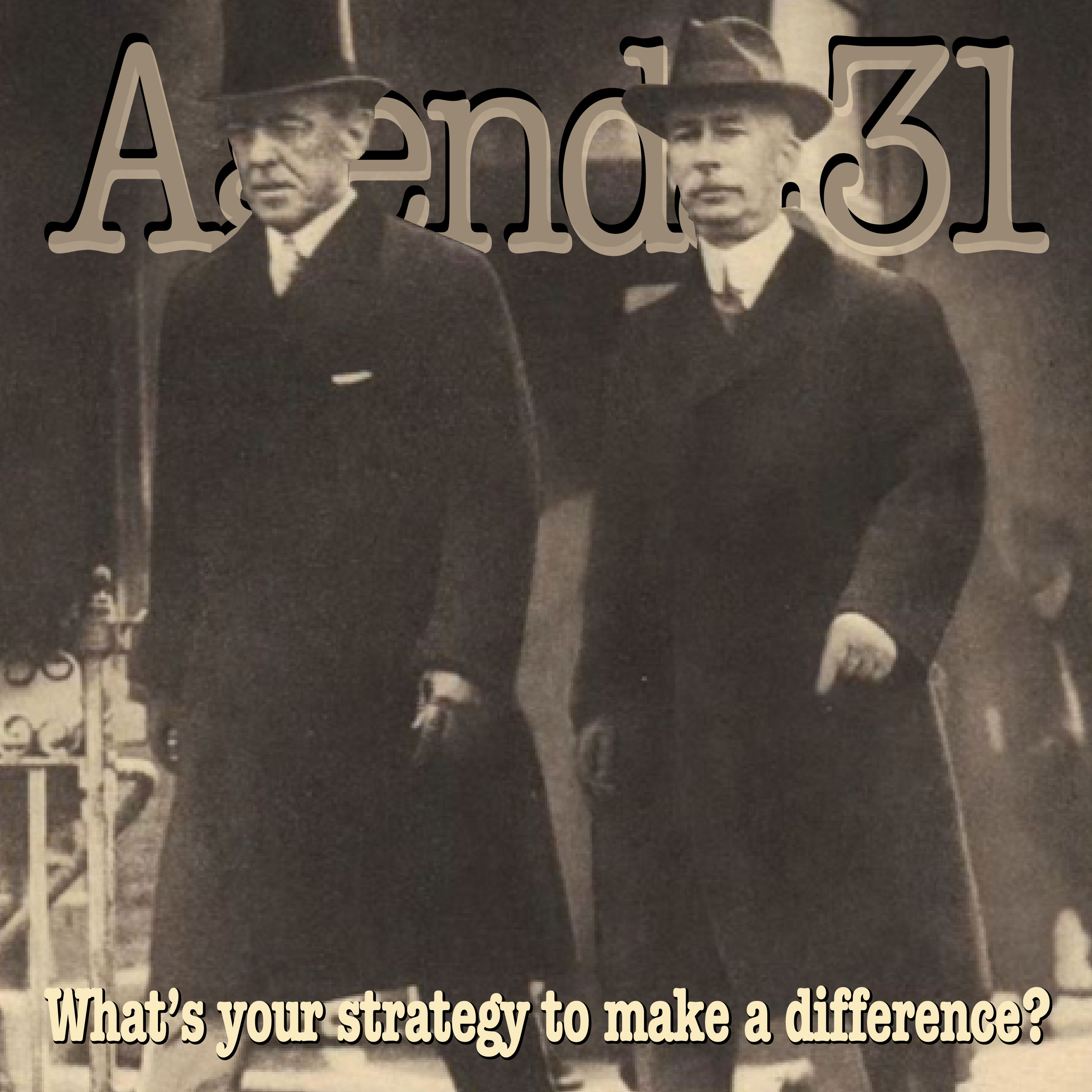 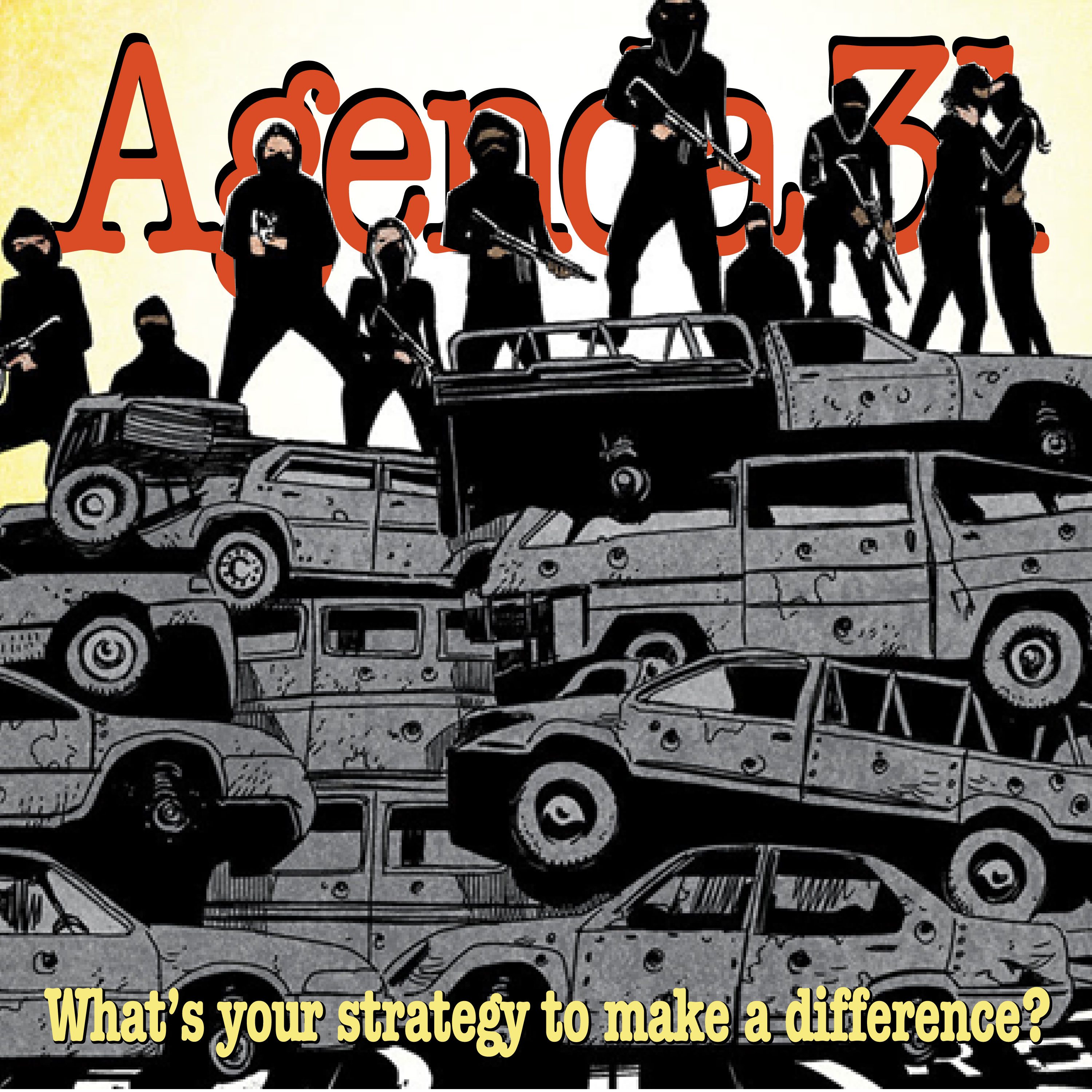 New, shorter (1:30) intro debuts this episode. Poll launched below to query listeners on keep or not? The effort in California to “secede from the Union” is reviewed in detail. The rules in the Constitution on how one of the several states can secede are being conflated by the YesCalifornia and media with the petition process being promoted inside one of the branches of the District of Columbia.  But, maybe #CALEXIT is going to be good for averring Article IV citizenship, or #FEDEXIT.  Corey explores the history of Russia and California and how Bloomberg is reporting the President of YesCalifornia lives in Russia and is funded by Russian NGO’s. The terms democracy and republic are reviewed (again) and Todd espouses how he wishes smart pundits would grasp the differences and take a look at averring Article IV citizenship.  END_OF_DOCUMENT_TOKEN_TO_BE_REPLACED 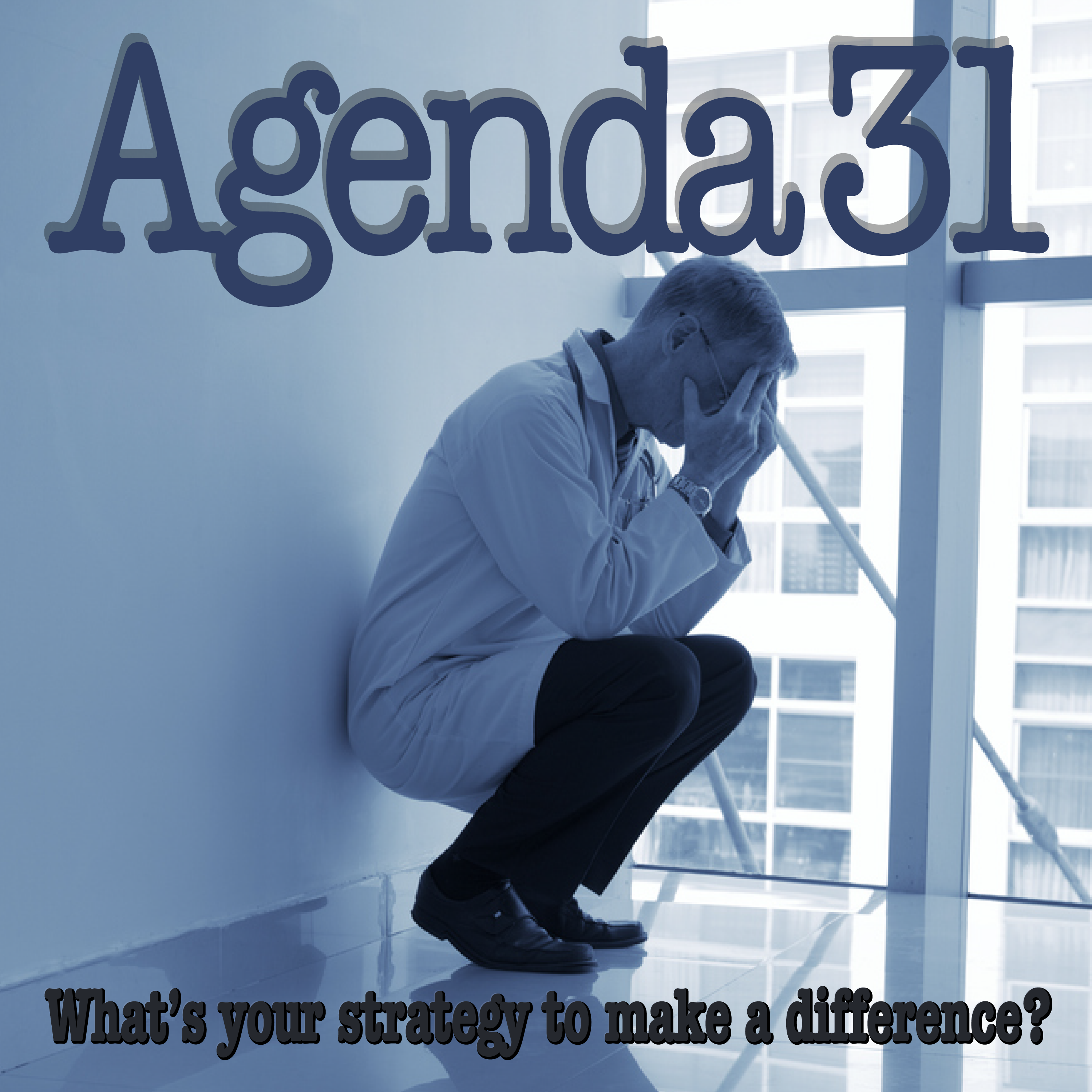 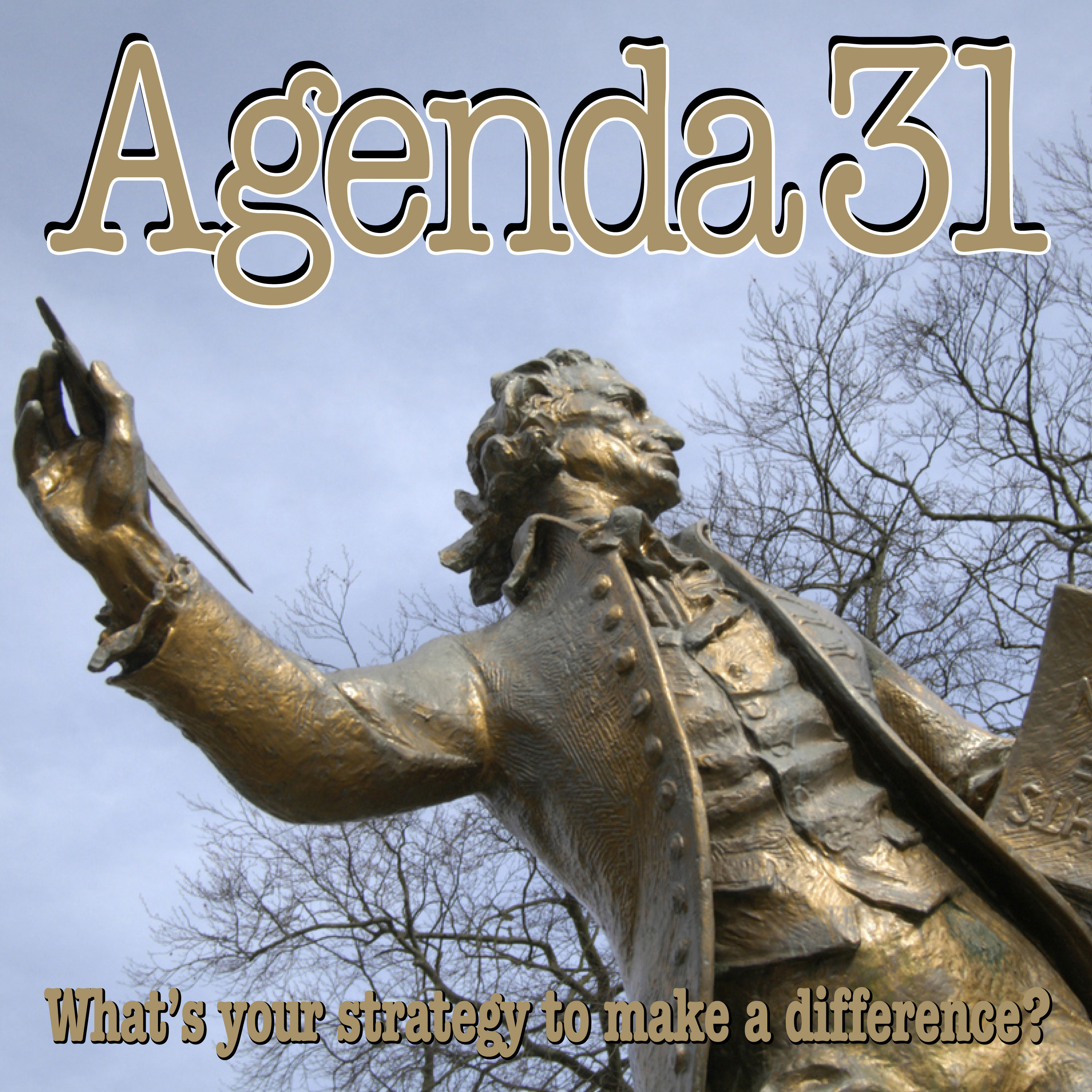 John Adams’ assertion that the Revolutionary War was won in the minds of the people first is explored and put into modern day context for which revolution must be fought and won today. And, did Thomas Paine really support universal basic income? Or, is that more fake news? Speaking of fake news, A31 recalls how FOX News faked the news about Ron Paul’s reception at CPAC when he won the straw poll there, again.
END_OF_DOCUMENT_TOKEN_TO_BE_REPLACED