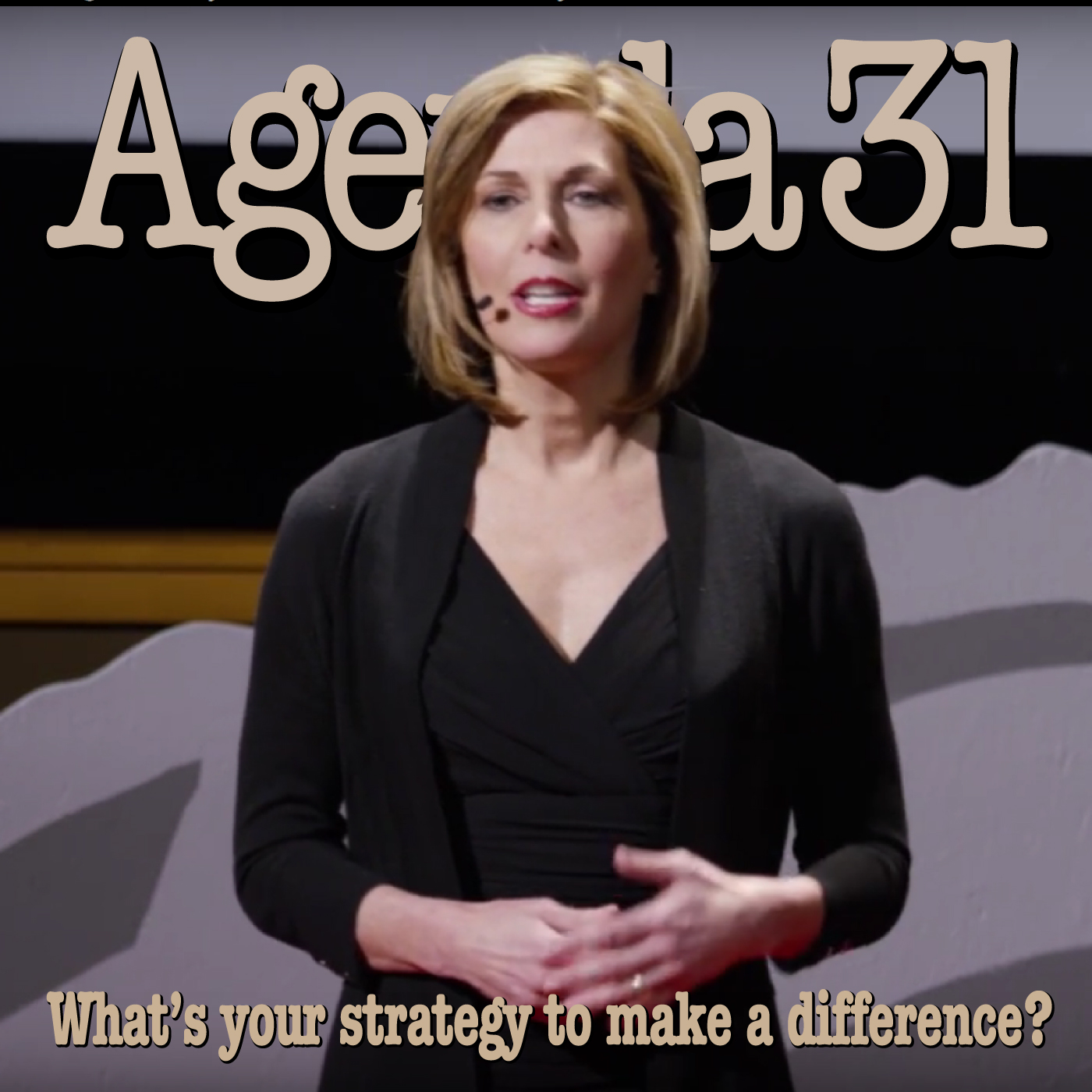 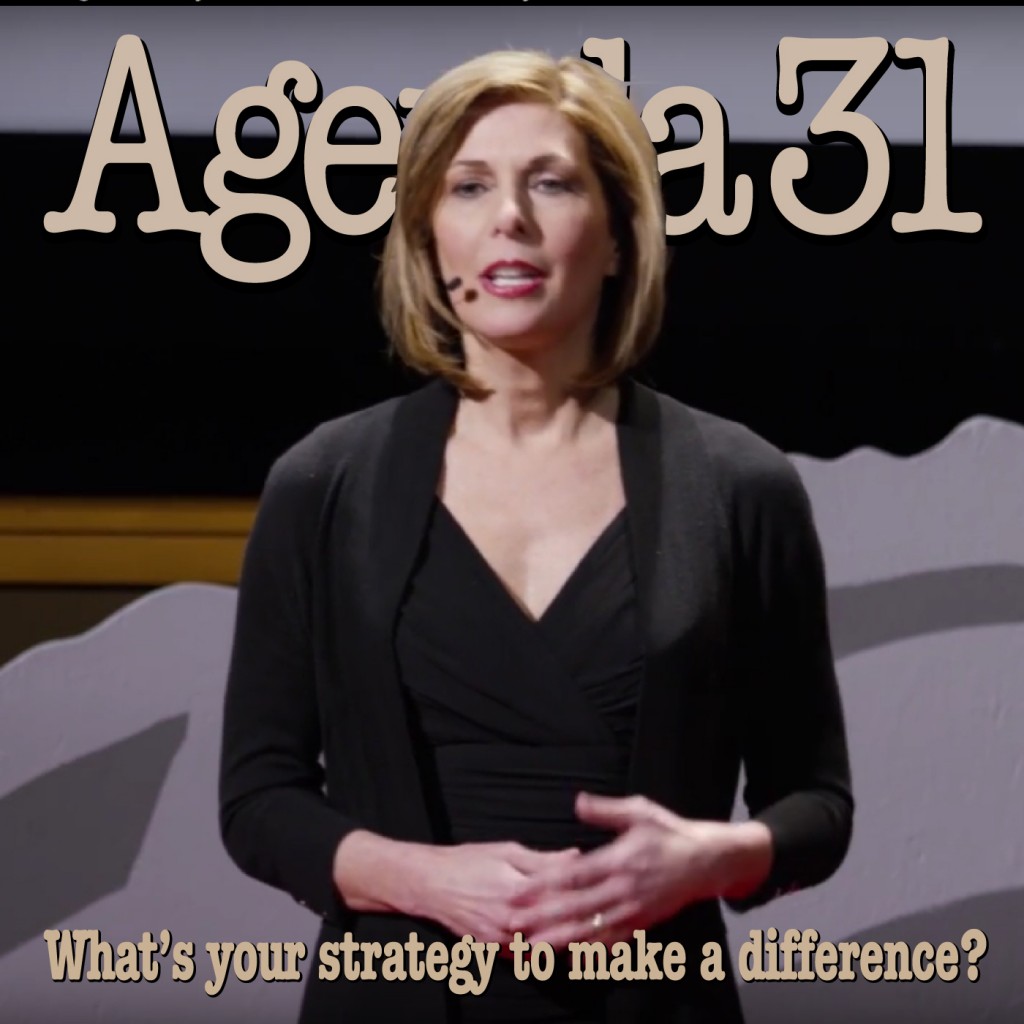 Learn to see when you’re being fooled.

War is Not to Make Planet Safe, It’s for Profit

The reporter failed to ask the key question of the student and more importantly, the U staff: If non-muslims want to use the newly designated spaces to conduct their own prayers or even meditation like those that study transcendental meditation in Fairfield, Iowa, will that be allowed in these same spaces or is it only for muslim activities?

This passage pasted in below hovered towards addressing that dynamic, but did not quite get it…

“If there are other religious groups that need that space to pray, I think that the University will see a need for them, then they’ll be fine with them. I think that’s a good thing for everyone on campus,” Ismail said.

Response to this post on SuperLiberty.com meet up list:
>>>> The Mosque is a little ways away. Maybe Iowans will want to throw in a few extra tax dollars with their Iowa Tax Return to expand this program.

>>>> So how about we talk about getting rid of taxes and tax funded schools rather than fall victim to the divisive tactics of the elitists who would prefer us fighting amongst ourselves over religion, race and other trivial things that get us stuck in the weeds rather than going after the real problems.

You guys have no idea how you are being manipulated over this whole scam war on terror. It’s pathetic.

>>>> I appreicate the insite and comments of the ALL the members chatting and sharing here on super liberty it’s really good stuff…thank you. I would kindly ask you to please speak to me as an equal… since you do not know what I know and I don’t know what you know.

>>>> The only thing I need to know is that there is no race or religion taking away my liberties, only my government is.

There are no terrorists taking away my liberties, only my government is.

There is no criminal taking away my liberties, only my government is.

There is no Zionist or Islamists taking away my liberties, only my government is.

The sooner people start focusing on those within government and the government machine itself rather than whatever distractions get thrown at them the sooner we all can actually stand a chance to end the fleecing of our wealth and the oppression upon our bodies.

So I don’t need to know much, but what I do know is a whole lot of people I know have lost focus and we are not friends anymore.

I would rather be hated and right than loved and wrong.

V is for Voluntary! Anarchy! Revolution!

Section 2: The Citizens of each State shall be entitled to all Privileges and Immunities of Citizens in the several States.

Click image above to access the 2008 version of the above linked white paper on Article IV citizenship.

From the About Us page at TaekwondoOC.com

This business entity is under the jurisdiction of California Constitution of 1849 owned and operated by an article IV citizen of the several states. Claiming all freedoms, privileges, and immunities in Section II of Article IV of the U.S. constitution.Every attempt has been made to identify with given name and Surname (family Name). Business names of TaekwondoOC, Lifestyle Fitness, are business names not registered as “fictitious” business names. and thus operates under the given and family name of David Geffeney. This Sole proprietorship also fall under the jurisdiction of California constitution of 1849 with all rights and privileges afforded to such. Any partnership or membership in this organization also resides in such jurisdiction with the freedom to revoke or amend as determined by the owner David Geffeney. TaekwondoOC.com is not owned by but provides a communication service to David Geffeney.