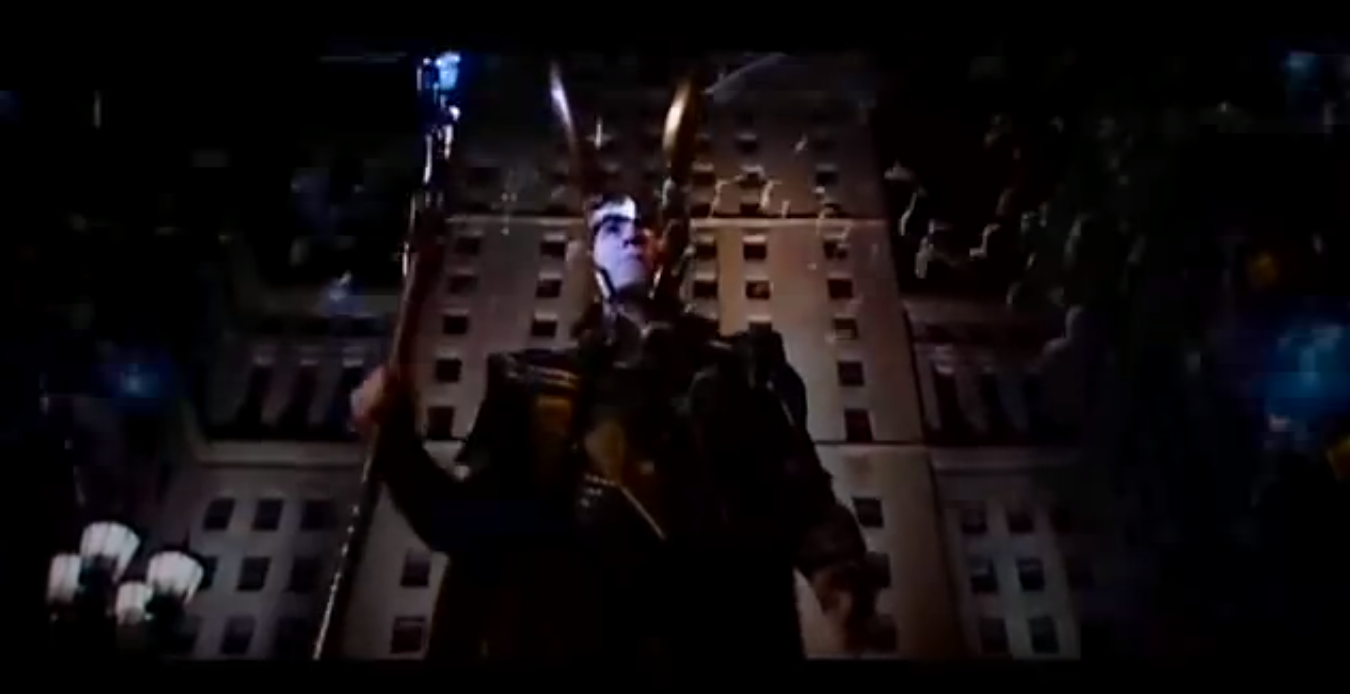 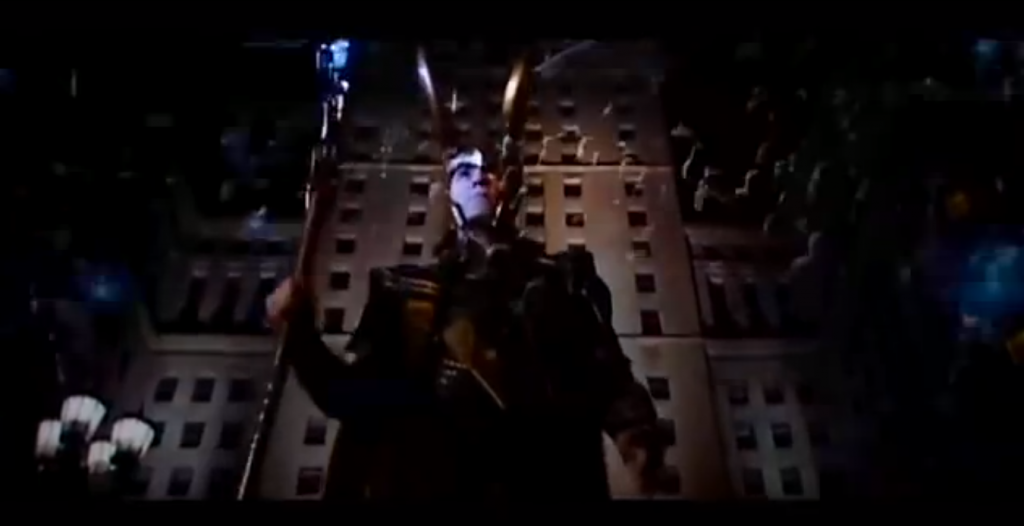 You’re not gonna fly with one of these!

Todd recounts his visit to a federal bankruptcy court hearing (as an expert witness) and how his own identification is received by the federal marshall and security guards in Des Moines, Iowa.

After he was acquitted Friday, Phil Mocek, the Seattle man famous for refusing to show ID to TSA officers, declared victory. Quoted in the Albuquerque Journal, Mocek said:
I think probably most significantly from the case we found via testimony from a (Transportation Security Administration) representative and from an Albuquerque police officer, they both testified that, in no uncertain terms, you do not have to show ID in order to fly, and that you can use cameras in public areas of the airport.
A 30-something software developer, Mocek was on trial in Albuquerque after refusing to show ID to TSA officers at an airport checkpoint in that city in 2009. Officers accused him of creating a disturbance, during which he used his cell phone to record the scene. He was arrested and charged with disorderly conduct, concealing his identity, refusing to obey a police officer, and criminal trespass.
The case’s prosecutor had accused Mocek of purposely testing the system and crossing the line, the Journal reported. The defense said TSA and police were “annoyed” with Mocek’s filming, even though he was within his rights.
“It is not criminal to bother the police, to annoy the police, to irritate the police or the TSA officers,” defense attorney Molly Schmidt-Nowara told the paper.
Read the Albuquerque Journal’s story here.
Here’s a link for Mocek’s arrest video.

Then again, listen to what Scalia says in his dissent here:
http://www.komonews.com/news/national/Supreme-Court-says-police-can-take-DN…

And revised in June 2014:
http://www.tsa.gov/traveler-information/acceptable-ids

is not the first sentence on this page above in direct conflict with what the Mocek trial proved?

we need to get a copy of the transcript from Mocek trial… i will work on that.